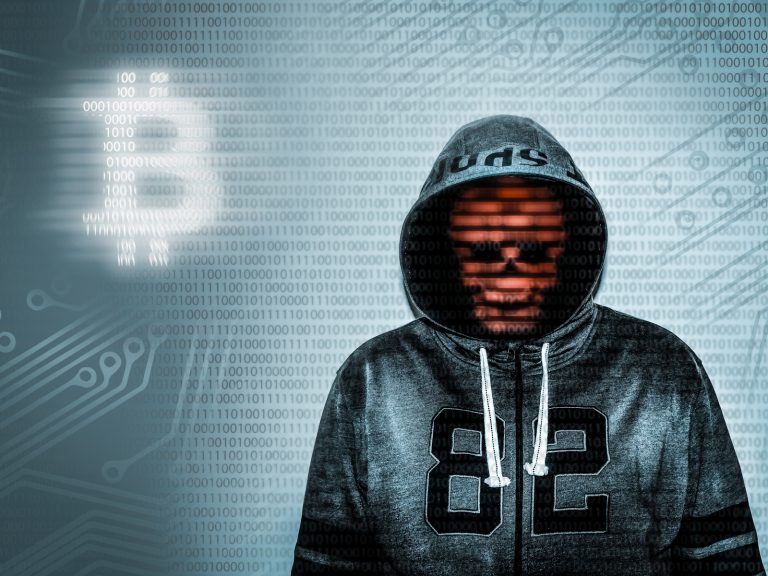 Privacy is a constant battle between those who wish to increase it and those who would strip it away. Never is this war more apparent than in Bitcoin, where factions with opposing ideals find themselves at loggerheads. On the one side are the blockchain surveillance companies that work hand-in-glove with the three-letter agencies, regulators, and governments. And on the other side are the cryptographers and developers seeking to introduce protocols that will bolster Bitcoin’s privacy.

Move Slow and Break Nothing

Introducing privacy tech to altcoins, which are more centralized than Bitcoin Core and Bitcoin Cash, is relatively easy. Only last week, the Litecoin Foundation and Beam entered into a cooperation agreement with a view to bolstering the former’s privacy. “We have started exploration towards adding privacy and fungibility to Litecoin by allowing on-chain conversion of regular LTC into a Mimblewimble variant of LTC and vice versa,” ran the agreement. “Upon such conversion, it will be possible to transact with Mimblewimble LTC in complete confidentiality.”

Bitcoin can’t enter into cooperation agreements, because it has no official team members to sign the paperwork. Reaching consensus on Bitcoin Core upgrades is meant to be hard, to prevent aspiring leaders from implementing changes unilaterally. The downside, however, is that major upgrades that have broad support are hard to pass, as even a few dissenting voices can be enough to quell them. A number of privacy upgrades that have been proposed for Bitcoin fall into this category: in theory they should work, but it may be some time – if ever – before they’re incorporated. 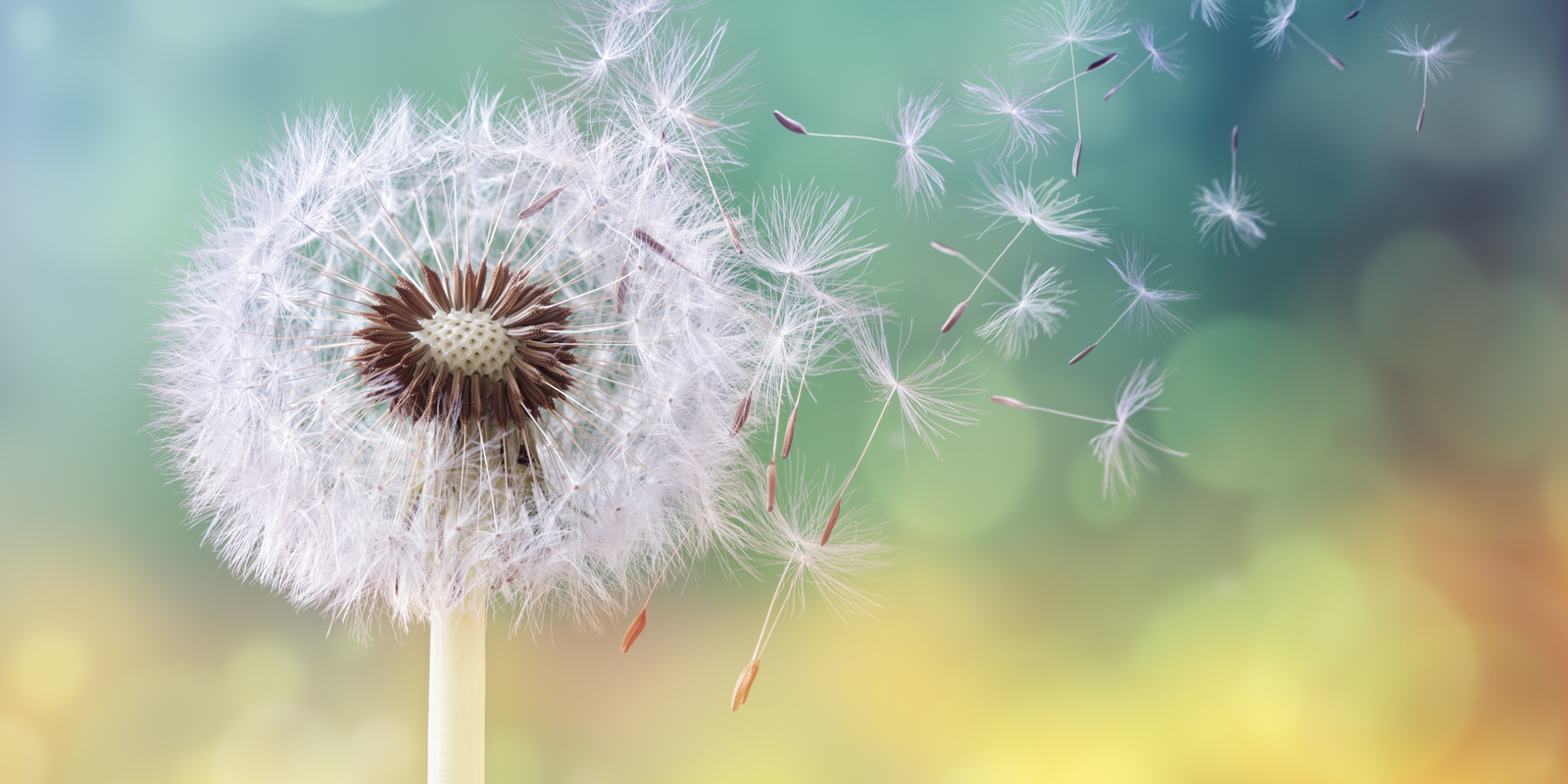 Whenever a transaction is sent on the Bitcoin network, it’s broadcast to multiple nodes before a miner picks it up and incorporates it into a block. During the broadcast process, which is known as diffusion, it’s possible for a bad actor operating as a node to trace the transaction back to its origin, from where there’s a high chance of ascertaining the IP address of the sender. Dandelion is a technology that uses random pathways to send transactions to a variable number of nodes, making it much harder for the sender to be traced.

While Dandelion should make it harder for adversaries to determine the origin of a bitcoin transaction, it does nothing to enhance onchain privacy: sender and recipient’s addresses are still publicly visible to the whole world, as well as the amount sent and a host of other potential identifiers. One privacy technology that makes all transactions private by default is Mimblewimble, as debuted by Grin and Beam this year.

For technical and political reasons, Mimblewimble is unlikely to be incorporated directly into Bitcoin Core or Bitcoin Cash to enact enforced privacy. There is the possibility of it being bolted on to BTC, however, as a sidechain. This would enable parties to transact privately on a Mimblewimble sidechain, without risking the security of the mainchain or enforcing blanket privacy on BTC users who have no desire for it.

Chances of implementation into Bitcoin Core: Moderate (as a sidechain)

Schnorr is not privacy tech – it’s scaling tech that merges a lot of the input data in a bitcoin transaction, resulting in reduced blockchain size. Schnorr signatures open up the possibility for introducing a host of secondary features that could improve Bitcoin’s privacy. Coinjoin, in which random transactions are mixed together to obfuscate all parties, is more effective with Schnorr, as transaction fees remain lower, incentivizing wider usage, which in turn strengthens the privacy for all users.

Schnorr is often referenced alongside Segwit, the scaling technology that Bitcoin Core has had in place for over 18 months now. Bitcoin Cash does not have Segwit, but it looks like it could be getting Schnorr signatures. As news.Bitcoin.com recently reported, they’ve been tabled for introduction to the BCH network, and could arrive as early as May in its next scheduled upgrade. Here, the benefits would again include increased scalability and enhanced privacy.

Chances of implementation into BTC/BCH: High

Which of these privacy features do you think will be introduced to BTC or BCH in the future? Let us know in the comments section below.