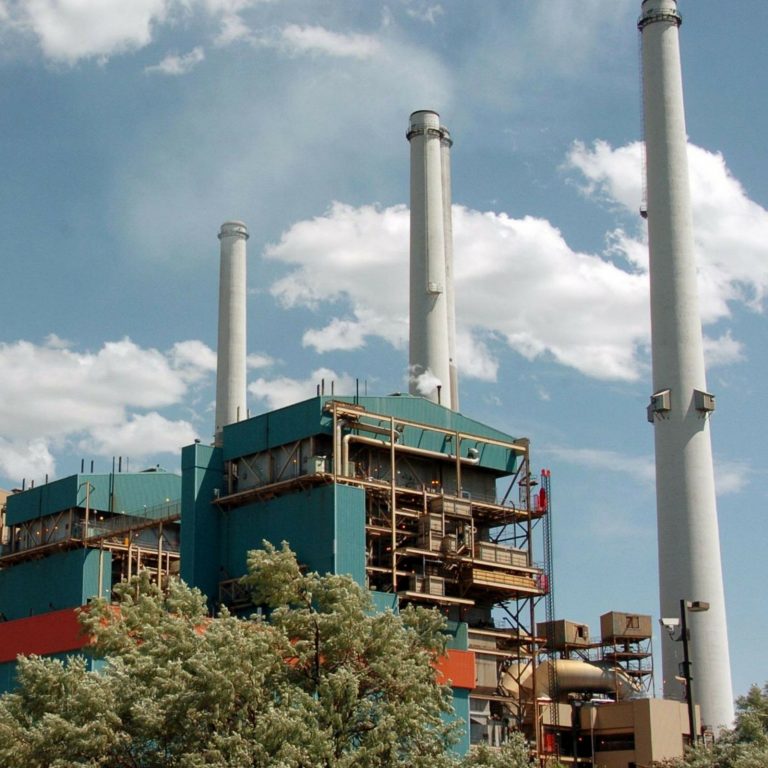 Bitcoin Mining is Big Business in Montana: US Senator Works to Protect Industry

Bonner and Butte, Montana are home to two of the largest bitcoin mining facilities in North America. They’re also subject to a major energy producer in the state, the Colstrip power plant, which is due to be shut down. Bitcoin mining has become such a potential windfall for the state economy, one of its congressional representatives, Senator Steve Daines, openly worried closing of the plant could kill its crypto golden goose.

“As the demand for Bitcoin miners increases and supply of cheap reliable electricity from coal generation decreases,” Senator Daines explained during a Senate Energy and Natural Resources Committee meeting in Washington, DC, “this could pose a threat of the expansion of Bitcoin generation and even greater threat to energy supply and prices for Montana as a whole.”

For example, Butte, Montana is home to the Crypto Watt LLC mining center. Having taken over an industrial site, it relies on the coal-fire powered Colstrip plant for 64 megawatts of power, making it one of the hungriest users of energy in the entire state. Senator Daines explained the plant is scheduled for a shutdown in less than ten years, and if all four of the plant’s sectors are shuttered that could well end Montana’s bitcoin mining industry.

Such an enlightened posture by the state’s politicos is hardly new. Last summer, its governor announced close to half a million dollars would be awarded as a grant to bitcoin miner Project Spokane for business growth, job creation, and employee training.

Governor Bullock explained at the time, “Missoula County received $ 416,000 of BSTF Job Creation funds to assist Project Spokane, LLC to expand, which will allow the company to create 65 new jobs in Bonner. The BSTF funds will be used for purchase of equipment, machinery, furniture and software and for wage reimbursement. Project Spokane, LLC is a data center that provides blockchain security services for the bitcoin network.”

The Bonner bitcoin mining facility is doing so well, it’s widely expected to expand its processing prowess from 12,000 to 55,000 rigs. The mining business can thrive in the state thanks not only to a hospitable political climate, but also through its natural temperatures. Miners prefer colder areas to keep machines running well, not to mention lowering cooling costs. Of course, reliable, low cost energy helps as well.

In February of this year, the state scored yet another mining contractor, as these pages reported. In the last two years alone, tens of millions of dollars has been promised by miners to the various communities. And if the plant Senator Daines is concerned about does dry up and is shuttered, panelists at the Senate meeting reminded him it could be an opportunity for the state to bring more alternative energy providers online.

Is it good to have a US Senator so in favor of bitcoin mining? Let us know in the comments below.

The post Bitcoin Mining is Big Business in Montana: US Senator Works to Protect Industry appeared first on Bitcoin News.