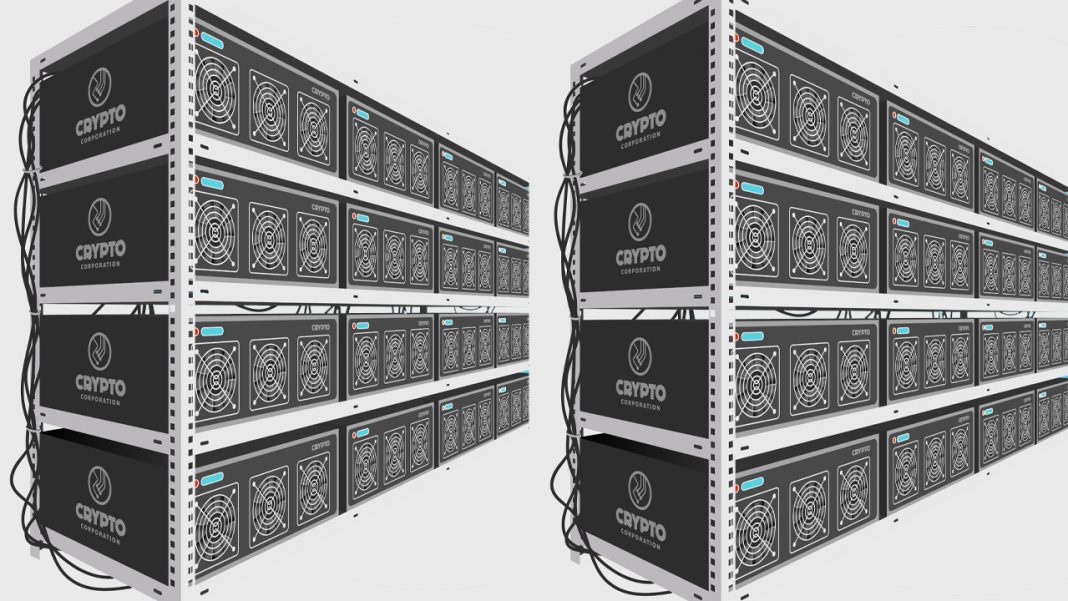 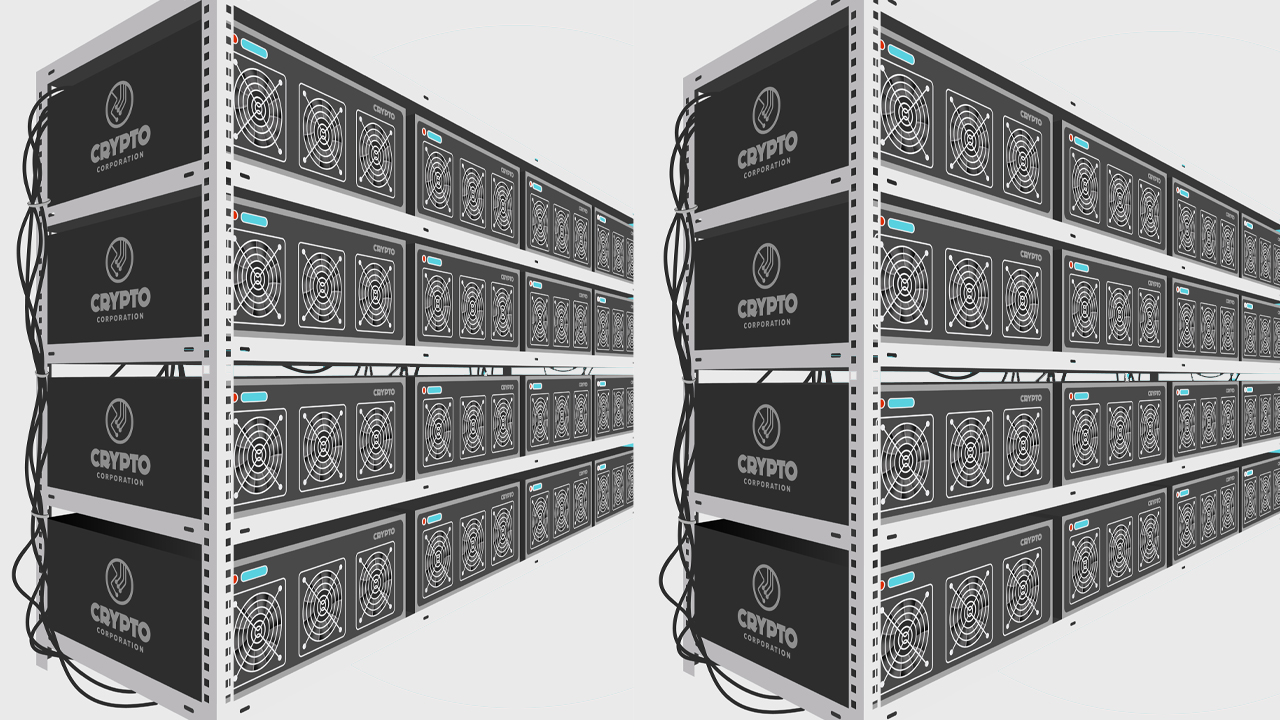 Bitcoin’s hashrate has slowly crept back up between 85 exahash per second (EH/s) to 125 EH/s on July 14. The increase in hashpower has made it so the next mining difficulty change will increase for the first time in eight weeks. The four consecutive difficulty drops turned out to be the largest slide in Bitcoin’s lifetime, and that’s seemingly coming to an end in four days.

The price of bitcoin (BTC) dropped for a few consecutive weeks, and during the same time frame, China’s crackdown on bitcoin miners was also happening. On May 15, bitcoin’s price began sliding from just above the $ 50K handle to end up just above the $ 30K zone on May 19.

A price drop essentially removes revenue from bitcoin miners and when BTC started sliding on May 15, the mining difficulty had jumped two days earlier, up 21.53% higher than the adjustment before. Because it was over 21% more difficult for miners to find a block, the next two weeks were grueling.

On top of this, what followed was the Chinese government — in various provinces — cracking down on bitcoin miners and banning the act within specific areas. Miners taken by surprise were told they needed to shut down facilities by a certain date.

Prior to June 9, and two small dips to 137 EH/s, the hashrate managed to remain above 150 EH/s with the difficulty 21% higher. However, China’s actions had impacted Chinese bitcoin miners a great deal and on June 28, the hashrate was only 66 EH/s.

Luckily, bitcoin miners got the first downward difficulty adjustment on May 29 when it slid 15.97%. As the price of BTC got worse, making it harder for miners to profit, the entities that help secure the blockchain benefitted from three more downward difficulty drops.

All four consecutive mining difficulty drops made it 54% easier to find BTC blocks over the last two weeks, in comparison to the difficulty height prior to May 13. The consecutive downward adjustments will likely change in four days with a possible increase of around 3-5%.

If the estimate comes to fruition it will still be close to 50% easier to find BTC blocks than it was before mid-May 2021. However, it will depend on what happens within the next four days as far as hashrate is concerned.

If the hashrate increases a great deal from now until then, the difficulty could climb higher than 5%. If the global hashpower was to decrease dramatically, the estimated increase could get nullified and revert back to another decrease. At the current hashrate, a 3-5% increase is expected which shouldn’t be too grueling for miners to manage.