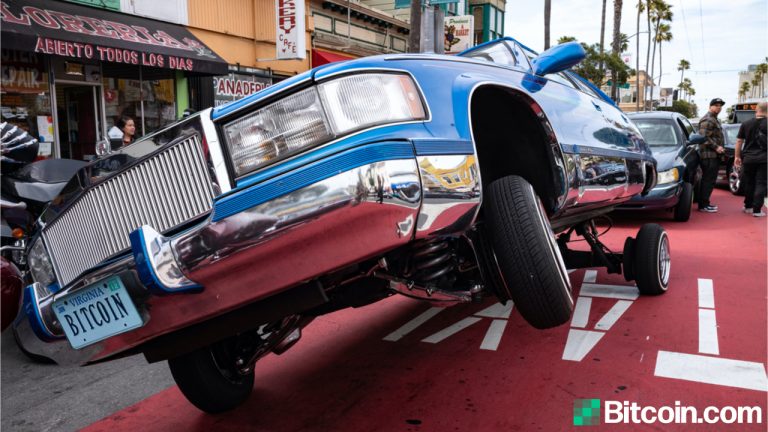 Bitcoin’s mining difficulty dropped this week at block height 685,440 and saw the largest negative drop of the year losing close to 16%. Overall the global hashrate has dropped around 2% since the price fell below the $ 40k handle. Currently, the mining difficulty is around 21 trillion, and it could drop another 16% in less than two weeks.

The price of bitcoin (BTC) has seen better days and following the drop in price, the hashrate has also slowed down to a certain degree. On May 29, 2021, at block height 685,440 the Bitcoin network’s mining difficulty slid by 15.97%, which is the largest epoch drop of 2021.

Right now, the mining difficulty is expected to drop even more in 12 days around 15.69% according to data. That percentage drop would equal a difficulty drop from the current 21.05 trillion difficulty to 17.75 trillion. A 16% difficulty drop is a sizable swing, seeing how the largest drop in 2021 was around 12.6%. At the time of publication, Bitcoin’s hashrate is around the 135 to 150 EH/s range.

In 3 Years, Bitcoin Difficulty Has Risen 72% of the Time

Overall hashrate has slid roughly 2% since dropping below $ 40,000 per BTC but since May 9, it’s dropped roughly 35% from 214 EH/s to 135 EH/s. With the difficulty lowered, there’s a great number of pools dedicating hashrate to the BTC chain. Currently, 20 mining pools are processing BTC blocks and F2pool commands the top position with 23.25 EH/s or over 15% of the hashrate.

F2pool is followed by Viabtc, Btc.com, Antpool, Poolin, Binance Pool, Foundry USA, and 1thash. Since January 2018, the Bitcoin network has seen 91 consecutive difficulty changes and only 25 of them were downward drops. This means during the last three years, more than 72% of the time, the difficulty increased every two weeks.