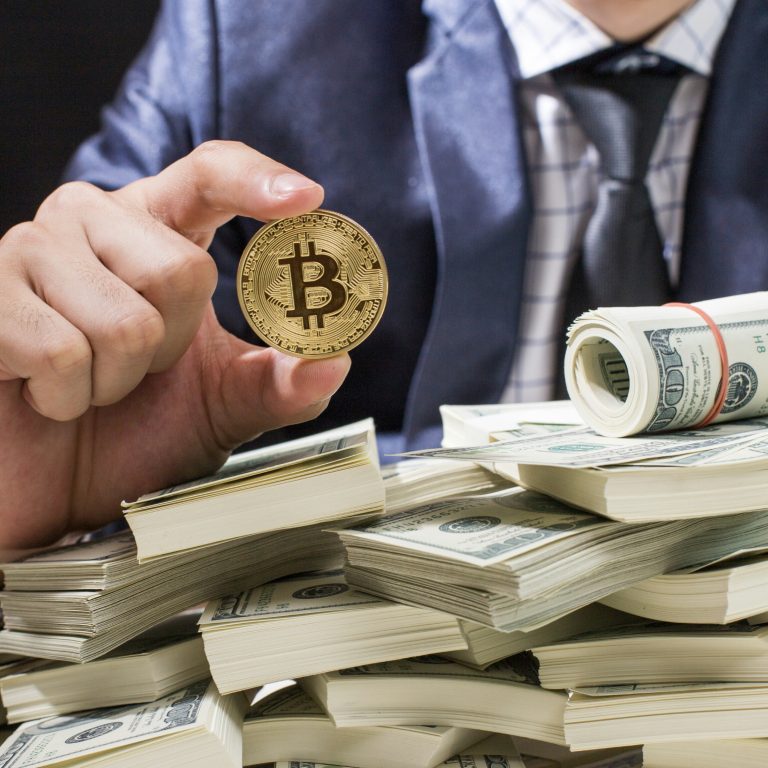 Bitcoin Group SE today reported its net profit soared 306% to $ 3.85 million in the first half of the year as more people bought and sold cryptocurrency through the German exchange. A year earlier, profit was at $ 0.95 million.

German’s only regulated digital currency exchange said about $ 707.6 million worth of bitcoin was traded on the platform at the end of last year, when the price of BTC peaked at $ 20,000.

But volume “flattened out…due to profit taking”, the company said, and also because of the free-fall in the price of bitcoin during the review period. Bitcoin plummeted about 52% during the first half of this year, falling from $ 12,968 on January 1 to $ 6,251 by the end of June.

Bitcoin’s astronomical rise at the end of 2017, coupled with increased mainstream media headlines, have brought public attention to a currency that’s predominantly transacted on smartphones, laptops or desktop computers. 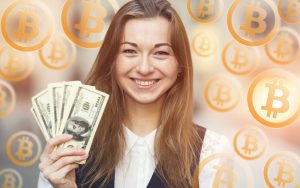 Bitcoin Group SE said it added 14,300 new users on its platform every month, bringing a total of 86,000 new accounts for the half-year. Around 753,000 investors are now actively using the exchange to buy and sell crypto, it said.

“Despite a stronger correction of the exchange rates, it is evident that many customers find confidence in cryptocurrencies and perceive them as an equivalent alternative to paper currencies,” said Marco Bodewein, managing director at Bitcoin Group SE.

Digital currency exchanges are looking for growth in new areas or to consolidate existing positions to help boost revenue and minimize risk from an uncertain regulatory environment in their home economies. 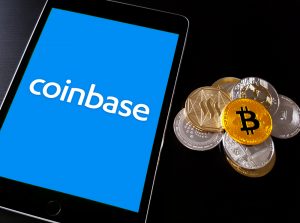 Coinbase is to relax its listing requirements, as part of efforts to have more digital coins listed and traded on the US exchange. Binance is on an expansion spree, opening up new trading platforms in Uganda, and a fiat-capable exchange in Singapore.

Bitcoin Group SE, which has $ 40.24 million in current assets, expressed doubt of meeting its one million customer-base target by year-end on account of the existing bearish trading in the crypto markets.

In January, the German exchange bought a 50% stake in financial investment broker Sineus Financial Services Gmbh, to diversify risk, subject to regulatory approval.
“In the future, this will enable the group to offer additional financial services in the cryptocurrency sector,” Bitcoin Group SE said.

What do you think about the earnings performance of cryptocurrency-related companies? Let us know in the comments section below.