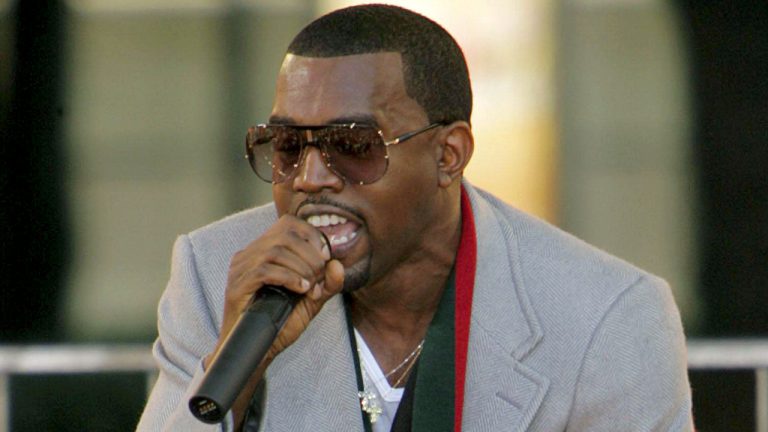 Kanye West announced on Independence Day that he is running for president of the United States in 2020, taking on Donald Trump and former Vice President Joe Biden. Responding to the bitcoin-friendly singer with 21 Grammy Awards, Tesla and Spacex CEO Elon Musk said West has his full support.

Kanye West is one of the world’s best-selling musicians, with over 140 million records sold worldwide. He announced on July 4 via Twitter that he is running for president in 2020. The pro-bitcoin singer tweeted: “We must now realize the promise of America by trusting God, unifying our vision and building our future. I am running for president of the United States.” At press time, his tweet has more than 78.8K comments, 438.5K retweets, and 890.8K likes.

Among people who have offered him support is Tesla and Spacex CEO Elon Musk, who tweeted in response to the singer’s announcement: “You have my full support.” West’s wife, Kim Kardashian West, tweeted an American flag emoji in response to her husband’s declaration.

However, it is not clear how serious West is about running for president in 2020, with some calling his tweet a marketing stunt. ABC News pointed out that it is possible that West is hoping to get “a little publicity for his upcoming album, ‘God’s Country,’ and its first single, ‘Wash Us in the Blood,’ which was released earlier this week.” West has won 21 Grammy awards, making him “one of the top Grammy winners in history, and is tied with Jay Z as the highest-decorated hip-hop artist,” according to Grammy’s website.

West and his wife are acquaintances of President Donald Trump and the pair have visited the White House multiple times. West has made several pro-Trump comments in the past. In 2018, he tweeted: “You don’t have to agree with Trump but the mob can’t make me not love him … He is my brother.” However, Kardashian West reportedly clarified that her husband “just happens to like Donald Trump’s personality but doesn’t know about the politics.”

Saturday’s announcement was not the first time West has talked about running for president. He said in 2015 that he would run for president in 2020 and made a similar statement in January and November last year for the 2024 presidential race.

In the cryptosphere, bitcoiners are happy that West may be running for president this year. The bitcoin-friendly singer said in an interview with TMZ in 2018: “When I saw Harriet Tubman on the $ 20 bill, that’s the moment when I wanted to use bitcoin.” In the same year, Kim Kardashian West received a Kialara physical bitcoin. A Twitter user opined: “Kanye West becomes the first potential United States presidential nominee to understand that bitcoin is money.” Soon after West’s announcement, Brock Pierce also tweeted that he is running for president of the United States this year.

ABC News explained that West would have to run as an independent and acquire the necessary signatures to get on November’s ballot. While voters can still write him in, the deadline for filing has already passed for some states, including Indiana, Maine, New Mexico, New York, North Carolina, and Texas.

Do you want Kanye West to become the U.S. president? Let us know in the comments section below.