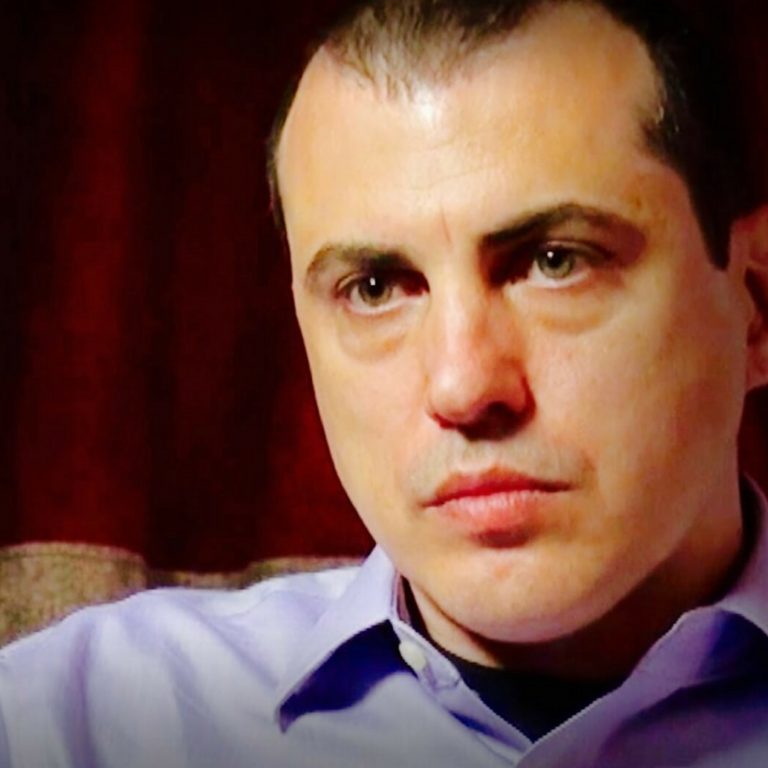 Announcing this week he intended to “burst” the ecosystem’s “bubble” because of “Lambos” and “to the moon, and all that,” one of the most respected thought leaders in cryptocurrency, Andreas M. Antonopoulos revealed he believes bitcoin exchange traded funds (ETFs) are “a terrible idea.” The author of The Internet of Money and the seminal Mastering Bitcoin does think bitcoin ETFs are coming, but he also suggests bitcoin ETFs mean a kind of financialization that runs directly counter to the entire point of Bitcoin specifically and cryptocurrency generally.

“I am actually against ETFs,” Andreas Antonopoulos remarked during his brief video, Bitcoin Q&A: Why I’m against ETFs. For mainstreaming enthusiasts, those who hope to get more bitcoin core (BTC) adoption, the exchanged traded fund holds almost mystical appeal. The ETF is also thought to be key in the next immediate price runup.

For retail investors of the traditional variety, ETFs present a nice way to hedge against risk without the bother of housing the commodity. ETFs are, then, custodial arrangements, repackaged. A fund is created and shares of the fund are sold. It has been a clever way to invest for many retail users.

Proposals for a bitcoin variation would essentially involve something similar: it will have a manager who will offer a fund of bitcoin, which will be sold like shares, stocks; essentially a reserve, shares will be sold as they might traditionally through a standard brokerage account. It’s a custodial reserve system, where investors do not actually hold bitcoin. 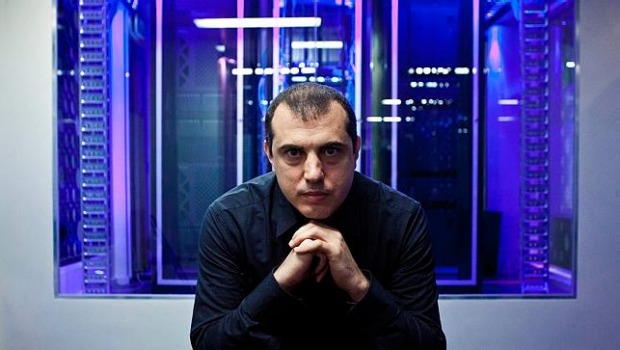 Excitement over ETFs in the Bitcoin community stems from the impact they had on gold prices a few years ago. Essentially the price of gold languished for well over a decade. Once introduced as an ETF, the price took off. This prospect for Bitcoiners has only become more enticing as the crypto bear market deepens.

Mr. Antonopoulos’ first concern is over the nature of price manipulation and the ETF itself. Whatever commodity trading within the ETF scheme is subject to worldwide price swings by larger market makers. He believes should bitcoin become part of that genre, the same, maybe worse, will follow for its price.

He realizes he is going to “burst” a lot of “bubbles” by saying so, but Mr. Antonopoulos believes bitcoin ETFs are “a terrible idea.” A top reason why, he explains, is the arrangement. A bitcoin ETF is going to be a very large custodial holder of bitcoin. Though shareholders will own slices of a bitcoin ETF, they’re not in ownership of bitcoin proper, he explains. In order for that to be the case, a person is said to be an owner of bitcoin if they have the private keys. Essentially, he who holds the keys holds the bitcoin, owns the bitcoin. 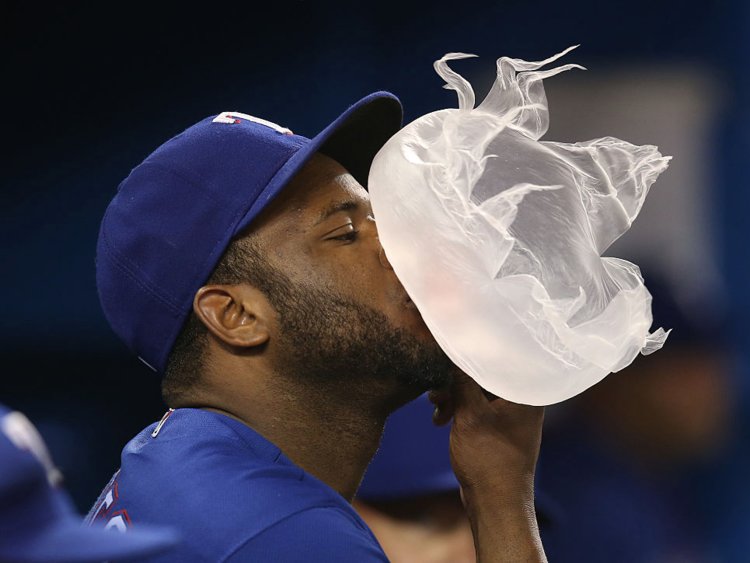 Holding bitcoin proper allows all sorts of flexibility in practical terms. If a holder wishes to exchange bitcoin on a formal exchange, he/she can. If he/she further wishes to pick up forked coins, they can. And so on. Mr. Antonopoulos believes an ETF would change a fundamental dynamic of bitcoin, the ability to “vote” as an owner by making the above decisions. Instead, and though the ETF would have many customers, it is solely the bitcoin ETF that will make the decision about forked coins, and so forth. A vital feedback mechanism might be lost.

He references the August 1st fork of last year, the one from which Bitcoin Cash (BCH) extends. During that time, the ecosystem had to wait to hear from exchanges, on their terms, how or even if they would accept the fork. Those with bitcoin parked on an exchange had no say. They were at the whim of exchanges. This phenomenon would be exacerbated with ETFs in the space. A future fork would have the same problems.

Another problem is centralization. The fund manager now becomes the gatekeeper, a centralized office through which governance can be impacted disproportionately. Assuring this won’t be “the end of bitcoin,” Mr. Antonopoulos does warn it will cause price manipulation and manipulation of debates regarding how bitcoin functions in the future.

He believes also that with the inevitability of another fork, bitcoin ETF related companies could very well break off themselves, and form what he calls a “corpocoin,” a corporate version of bitcoin. 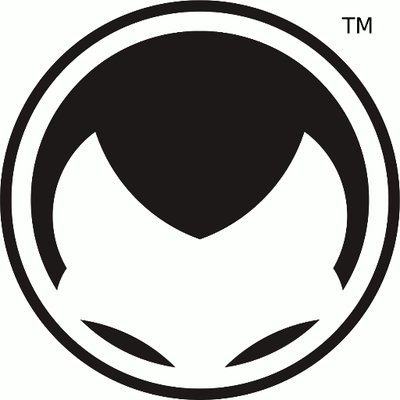 Beyond that, stifling the majority of Bitcoiners’ will, their voice, is something he is particularly concerned about. He gives the example of beefing up security and privacy on the Bitcoin blockchain. If developers, for example, have found a way to upgrade the system to make it more privacy oriented, perhaps the heavy financial backers of that ETF fund would work to make sure it never came about so as to not rile their friends in government.

Mr. Antonopoulos ended on what he worries will be a reality of bitcoin ETF enthusiasts: second tiered voices. Because they do not hold their keys, any whim of the backers versus that of the consuming public, will always side with institutional investors in most cases, locking out that segment of Bitcoiners.

Do you think bitcoin ETFs would be a good thing? Share your thoughts in the comments section below.