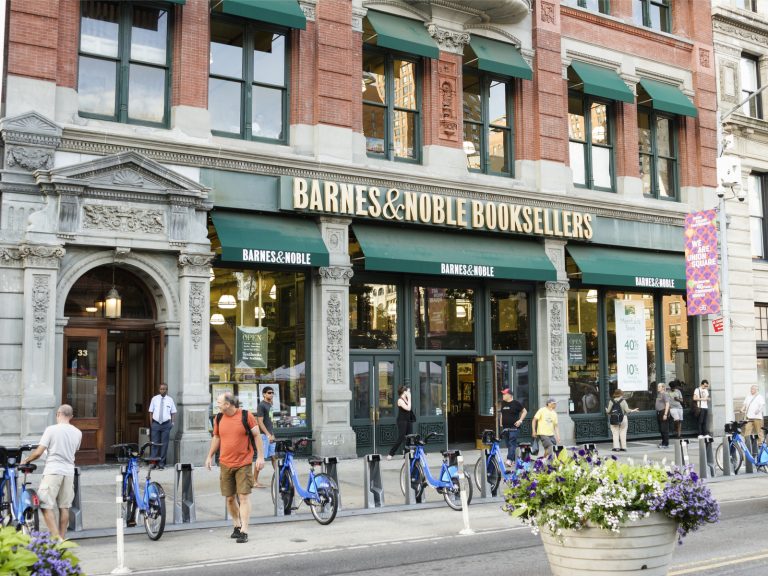 This week’s show covers the recent upgrade to the Bitcoin Cash (BCH) network, adding Schnorr signatures and the Segwit recovery exemption. With the changes successfully completed, developers are now able to create payment channels and atomic swaps hidden as ordinary payments as well as lightning-style payment channel networks if they ever wanted to.

The team also discusses a recently announced custodial wallet called Spedn, which will allow cryptocurrency users the ability to spend their coins at 30,476 new stores. This is achieved thanks to partnerships with well known retail chains such as Lowes, Gamestop, Whole Foods, Petco, Barnes & Noble, Regal Cinemas, Baskin Robbins, Crate and Barrel, and Nordstrom.

Other topics mentioned on the show are booking platform Travala partnering with Bitcoin.com to empower millions of users to save on travel expenses and the upcoming Local.Bitcoin.com service. The peer-to-peer BCH exchange will launch on June 4 but you can already create an account, open sell orders, setup your referral program, and explore the site right now.