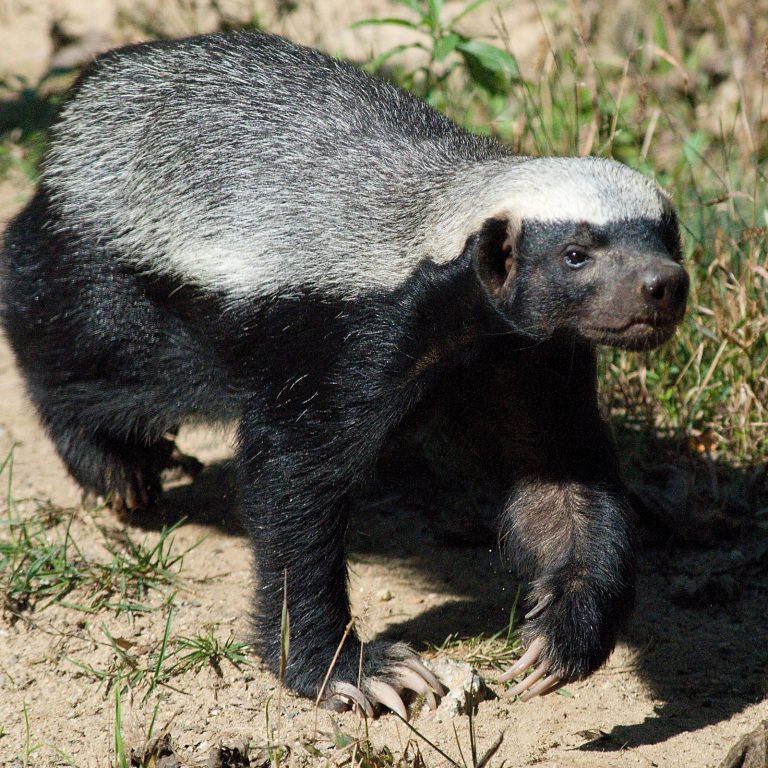 A team of Bitcoin Cash (BCH) developers has released a new BCH desktop wallet that resembles the ethereum-light client Metamask. The new beta version Chrome extension wallet called Badgerwallet.cash can be tested in the browser’s developer mode and soon will be able to hold BCH-issued tokens.

There’s a new bitcoin cash wallet that is similar to the popular Chrome extension Metamask wallet. The BCH-based Badgerwallet.cash client was produced by members of the organizations Spendbch, Bitbox, the Simple Ledger Protocol (SLP), and Bitcoin.com developers. Badgerwallet aims to be a gateway into the world of BCH-fueled tokens and decentralized applications. At the moment, Badgerwallet developers have launched the beta version of the chrome extension client and the wallet is currently available for testing.

Badgerwallet users can look at the wallet in a smaller window on the upper left as well but they can also open the wallet in a whole page within the Chrome browser. Immediately after firing up the extension’s software, the wallet gives the users a twelve-word seed phrase and requires them to write it down and verify the word order before opening the wallet. Badgerwallet is pretty self-explanatory from here and acts like any other Chrome extension light clients like Kryptokit, and Metamask.

A Few Quirks, and the Badger Button Demo

News.Bitcoin.com sent US$ 0.50 worth of bitcoin cash to the Badgerwallet with ease and the client indicated the transaction was received almost immediately. We noticed two small issues with Badgerwallet: the incoming transaction was never recorded, and then we had issues sending the money back for less than a penny. Of course, the Badgerwallet extension is still in beta so finding weird quirks can be common. Lastly, the wallet currently doesn’t support tokens and the application will tell the user the feature is under construction.

Speaking with one of the Badgerwallet developers, Gabriel Cardona, the creator of Bitbox told news.Bitcoin.com that token support is not quite finished yet, but the team is making the wallet token agnostic. “With token plugin architecture developers from any of the emerging token platform can plug their tokens into Badgerwallet,” Cardona explains. For now, the developer says the team will be adding support for SLP and Wormhole tokens. Badgerwallet testers can create a new account with mnemonic, add as many accounts as you need from a dropdown menu, and send and receive BCH as well. The website and the team’s Twitter page also shows a demo of the ‘Badger Button,’ an app that allows people to embed a payment button to their website.

Overall, the wallet runs fairly smooth, minus the little quirks mentioned above and the team will likely be polishing the code on the next release. When the team adds the SLP and Wormhole token abilities, the wallet will likely gain more interest, especially if the app is token agnostic. As we mentioned in previous posts concerning ‘colored coin’ technology, a token friendly SPV wallet has always been one of the concept’s biggest challenges. Cardona tells news.Bitcoin.com that the team has recently added the Wormhole endpoints to rest.bitcoin.com and the wallet is being QAed now and will be live by next week.