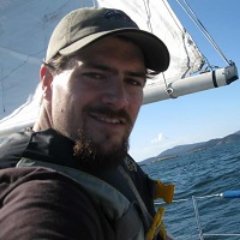 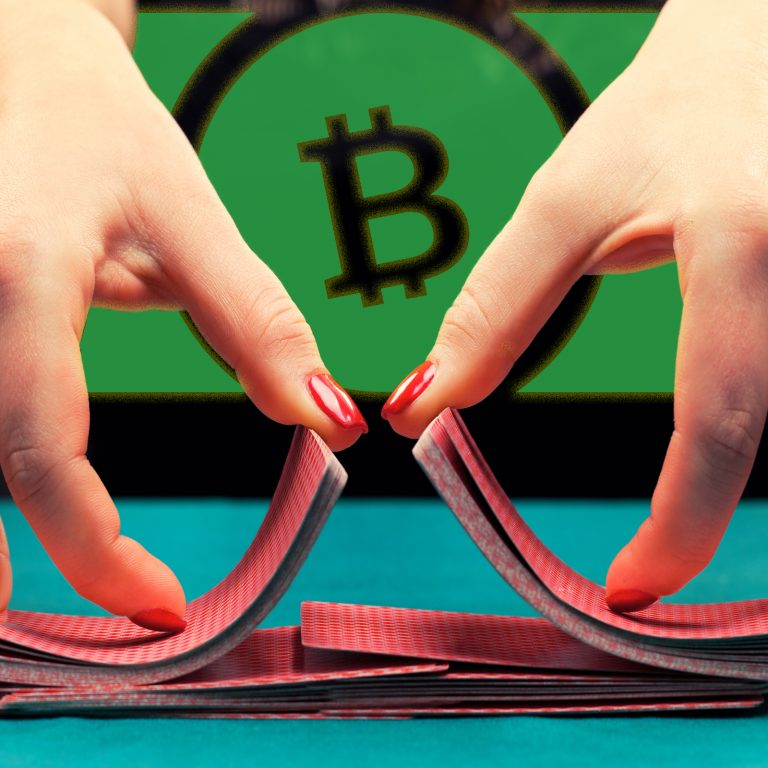 On Oct. 12 the Bitcoin Cash developer Chris Troutner published a new shuffling protocol concept called Tokenshuffle, a platform that aims to anonymize BCH transactions. Meanwhile, the Cashshuffle project has recently outlined the platform’s roadmap and accomplishments so far. Over the past few months the focus on bitcoin cash fungibility and tools that make blockchain obfuscation possible has become a popular trend among BCH proponents.

Privacy is a pretty big deal to cryptocurrency proponents and it seems many developers and projects have been racing for the holy grail of digital currency anonymity. Members of the Bitcoin Cash (BCH) development community have been passionately working towards this goal. On Friday, Oct. 12, the programmer Chris Troutner published a concept called Tokenshuffle, an intended light wallet that utilizes two types of cryptocurrency mixing protocols. Troutner has published his gist on Github and explains that after some significant community review an open source application will be built.

“Tokenshuffle is a protocol for anonymizing Bitcoin Cash (BCH) and improving its fungibility,” explains Troutner’s gist on Github. “This protocol is loosely based on the ideas in Coinjoin and Coinshuffle, and is intended to be implemented as a light-weight web app that people can anonymously interact with.” 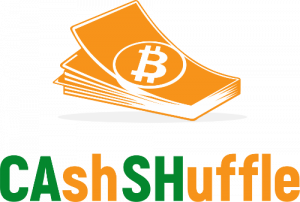 Alongside Troutner’s announcement, the development team behind the Cashshuffle project has published the protocol roadmap showing a lot of effort is being dedicated toward this privacy tool. On Oct. 13 Cashshuffle programmers explained the project’s goals and how they are aiming for the “next phase of maturity in the next 1-2 months and finally become a real fungibility solution for Bitcoin Cash.”

The team says they have been steadily trying to find a solution for the liquidity problem with a bot that shuffles coins for people when there are not enough participants tumbling coins. The developers say they have been contemplating other ideas like incentivization techniques similar to the Coinjoin protocol. However, the Cashshuffle programmers detail that there are some “big things coming” that will separate the program from other types of privacy methods.

For instance, the blockchain engineer Josh Ellithorpe has proposed a mechanism that enables wallets to pre-shuffle their UTXOs. “This can happen in the background and when you need to make a payment, your coins will already have been shuffled,” the Cashshuffle team emphasized. Further, the Electron Cash lead developer Jonald Fyookball has been working hard to merge Cashshuffle into the popular BCH light client. The team states that the privacy tool’s build will be double-checked by an independent security audit as well. The programmers believe Ellithorpe’s new idea of mixing UTXOs in the background automatically will improve shuffling efficiency a great deal.

“There should be plenty of liquidity because it will be widely available to many users and it can happen in the background, not while someone is waiting for a payment — Everyone will naturally be incentivized to participate to enjoy the privacy features,” the Cashshuffle developer explained. “There will still be a client-server model and the client can indicate a group of active servers and each time a shuffle is made, the client will randomly select one of the active servers — By having multiple servers, the solution will be distributed and censorship-resistant.”

At the moment Troutner’s Tokenshuffle idea is receiving some feedback on Github and the Cashshuffle roadmap was discussed in great detail on the r/btc Reddit forum. Privacy concepts on the BCH chain are welcomed by most of the community as a majority of the discussions have shown great interest in bitcoin cash fungibility improvements.