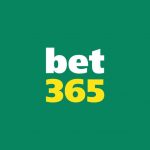 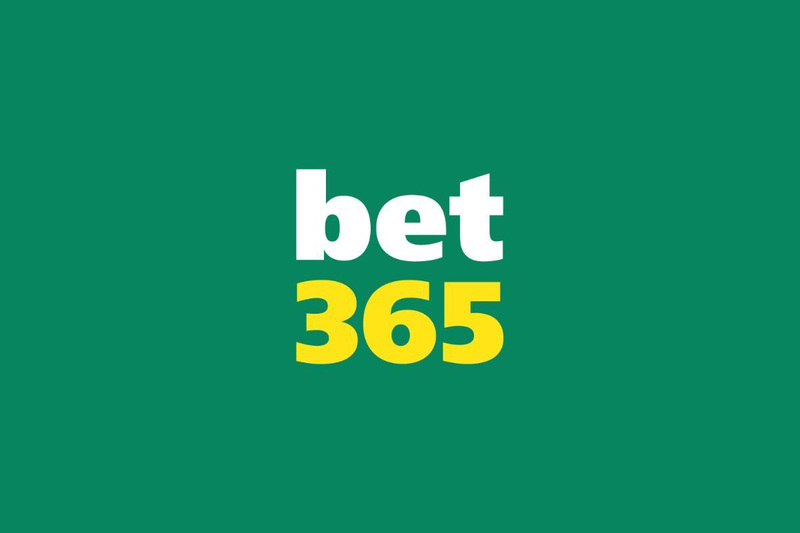 The operator noted that excluding the impact of Covid-19 in the final weeks of the reporting period, and taking into account the lack of a major football tournament, revenue from sports and gaming would have been up 2% year-over-year.

Over the year, amounts wagered on sports was down by 8%, though the number of active customers grew 4%, Bet365 noted.

In-play accounted for 75% of sports betting revenue for the year, and while mobile revenue fell 7%, it remained the most popular channel for the business.

While a geographic breakdown of revenue was not included, iGB understands that Great Britain accounts for approximately £700m of the operator’s revenue, making it Bet365’s largest market.

Stoke City, the football club owned by Bet365 Group, saw revenue fall 33.9% to £54.2m, largely attributable to the club being relegated from the Premier League to the English Football League Championship.

While the latter stages of the year were affected by Covid-19, chief executive Denise Coates (pictured) said she was “delighted” with how the business responded and adapted to the circumstances.

“We continued to operate the business successfully throughout the lockdowns with business continuity plans enacted resulting in staff being able to work from home whilst significant investment was also made to ensure the office environments were Covid secure,” she explained.

At the start of the pandemic, the operator said, it set a policy not to reduce staff pay, and not to lay off any employees. It achieved this without taking any government support or making use of the furlough scheme. Total employees at the sports and gaming business rose to 5,014 individuals by the end of the fiscal year.

The year saw Bet365 make significant progress on its safer gambling strategy. It has continued the development of its Early Risk Detection System (EROS), with the introduction of new markers of harm, while a dedicated team of quantitive analysts is working on a new global risk prediction tool.

Evaluations of EROS suggest that customer interactions triggered by the system have a positive impact on player behavior and encouraged uptake of gambling management tools.

A customer survey revealed that 87% of those said EROS had helped raise awareness of player protection features offered by Bet365, and 63% said it had prompted them to consider how much they gambled.

The operator has also been active in gambling research, launching a new phase in its partnership with the behavioral science experts Behavioural Insights Team. This research focused on exploring how anchoring techniques, such as giving customers a broad range of options for deposit limits, encourages players to set stricter curbs on how much they spend.

It went on to achieve a number of milestones in the year, including applying new industry codes of conduct for VIP customers and socially responsible advertising through the Betting and Gaming Council, as well as securing an Advanced Level 3 certification against GamCare’s Safer Gambling Standard.

Its time-out functionality was also enhanced, with a customized option allowing players to specify which days or times they would like to block access to betting and gaming. This was complemented by a new ‘My Activity’ tool, to give customers clear oversight of their profit and loss. Furthermore, reverse withdrawal functionality was removed within a week of a request from the Gambling Commission in May 2020.

“The group recognizes that its efforts in relation to safer gambling cannot be confined to just one jurisdiction,” Bet365 added. “The group adopts a global approach to safer gambling and will always look to implement the highest standards across its worldwide customer base.”

As countries around the world went into lockdown at the end of the reporting period, Bet365 then implemented a series of measures to ensure at-risk players were protected. As with all BGC members, it significantly limited advertising.

This saw the operator put a halt to TV and radio advertising of gaming, suspend all external marketing communications, stop putting paid and promoted content on social media, and dial back on organic social activity.

Dedicated safer gambling messaging was also sent to customers, and displayed prominently on the bet365.com websites.

A number of changes to the group’s products were also completed during the year, including improvements to the trading platform, website, mobile, app virtual sports, bet builder, and gaming offering.

This has seen pre-game and in-play markets for esports rolled out, as well as the virtual sports range expanded with American football and basketball games.

Bet365’s gaming product performed well over the year, with live casino in particular expanded, and a “record” number of new titles added to its platform. External content is being complemented with in-house games, to aid launches into new markets.

Turning to outgoings, and the operator incurred £403.6m indirect costs associated with the sports and gaming business, up 12.2%. Coupled with the decline in group revenue, gross profit for the year declined 11.0% to £2.41bn.

The gambling business’ outgoings included an £85m contribution to the Denise Coates Foundation, a charity set up by its chief executive. During the year, the foundation committed £9.0m to charitable giving, with 23 donations and grants issued.

However this figure was increased by an £11.6m foreign exchange gain and while this was reduced by currency translations on deferred tax and revaluations of land owned by the business, Bet365’s comprehensive profit came to £129.3m, compared to £681.7m in the prior year.

The business’ total tax contribution to the UK Exchequer, including taxes on salaries and dividends, came to £614.6m for the year, a 37.2% year-on-year increase. The Coates family has consistently been ranked as the country’s highest taxpayers by The Sunday Times Tax List.

For the 2021 edition, the family’s tax contribution alone was estimated at £573m.