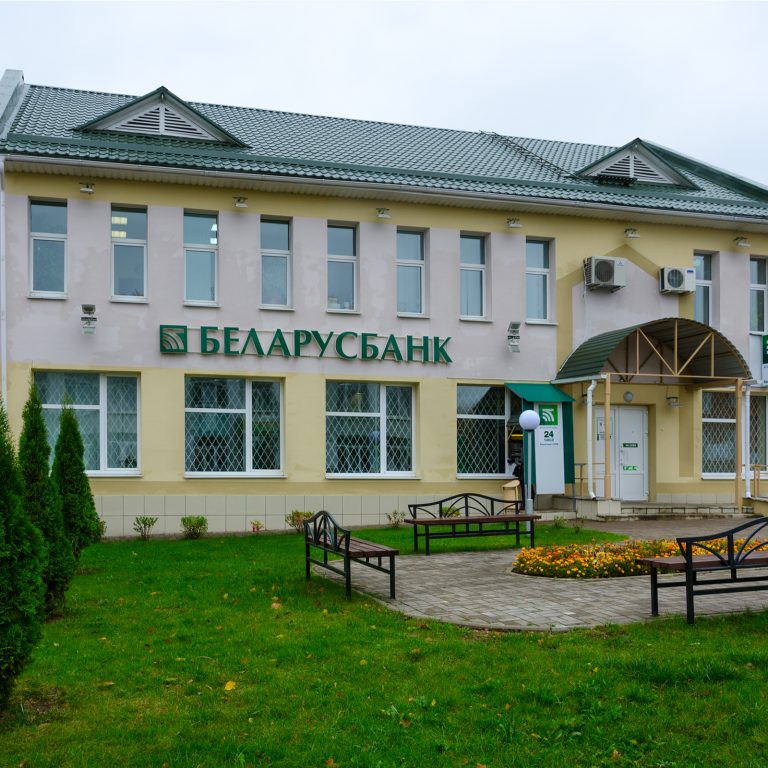 The cryptocurrency market might be underperforming in terms of prices, but the technology continues to evolve and become deeply integrated into the economy. This is especially true in smaller nations that see an opportunity to stake a claim in the new digital economy. The latest example of this can be seen in Belarus, whose largest bank is now reportedly considering setting up its own cryptocurrency exchange.

According to a report by the state-owned Belarusian Telegraph Agency, Belarusbank is now examining the feasibility of setting up a digital asset exchange, as the bank’s chairman of the board Viktor Ananich told the Belarus 1 TV channel. This is seen as a part of a focus on digitalization that the bank plans for 2019. “We are considering a possibility to establish a cryptocurrency exchange. We are working on it,” Ananich said. 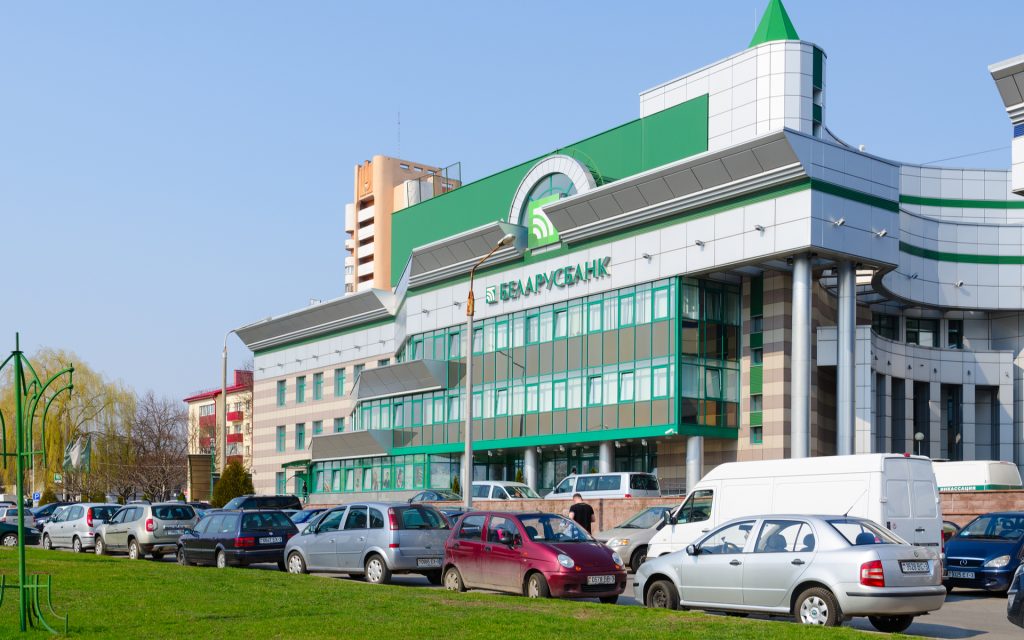 Belarusbank is completely controlled by the State Property Committee of the Republic of Belarus which owns almost 99% of the bank’s shares. It is considered to be the largest commercial bank in the country by the total amount of assets it holds, number of branches and other metrics. It provides banking services to individuals as well as large organizations such as the Belarusian Oil Company and Gazprom Transgaz Belarus.

The Digital Landscape in Belarus

While it is not as established as Switzerland or Malta, Belarus has taken steps to promote the development of its domestic cryptocurrency industry. The government legalized business activities related to digital assets back in March 2018, and adopted new regulations aimed at creating even more favorable conditions for cryptocurrency startups later in the year. In November, news.Bitcoin.com reported that the number of companies registered in the Belarus High Technologies Park had increased to almost 400.

Earlier this month, the country made headlines when it was announced that Currency.com, which is licensed in Belarus, will launch a new trading platform for tokenized securities. The company plans to issue over 10,000 tokens that will track the underlying price of shares, indices and commodities.

Would you use a centralized cryptocurrency exchange held by a commercial bank? Share your thoughts in the comments section below.