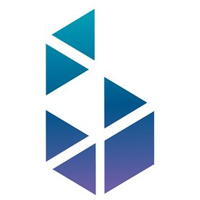 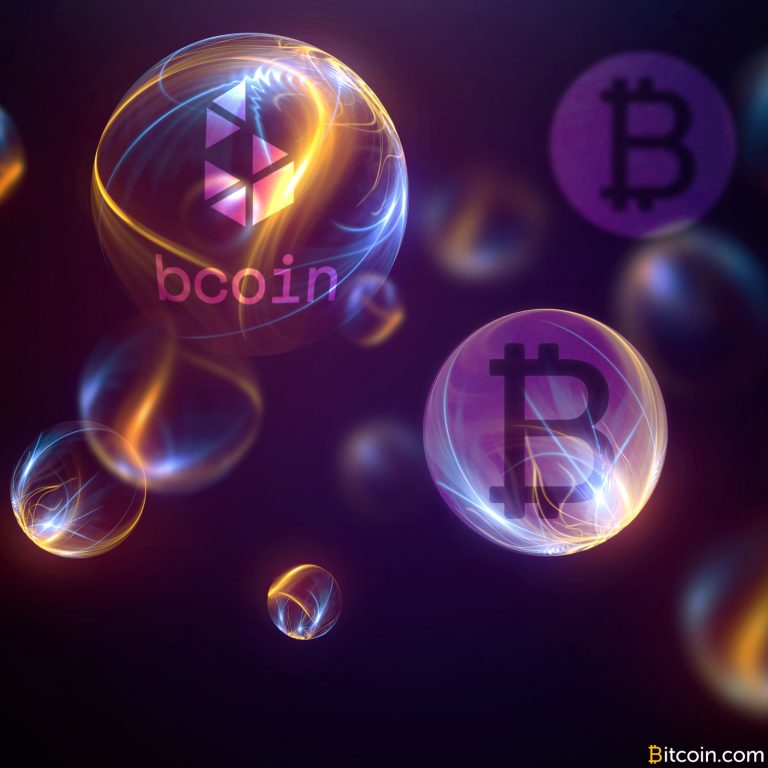 On Friday, Nov. 16, the developers behind the full node projects Bcoin and Bcash announced an application that allows users to complete cross-chain atomic swaps between both the BCH and BTC chains. The Bcoin programmers have also released a guide, videos and code for beginners and experts who want to swap BTC for BCH in a decentralized fashion.

BCH and BTC Cross-Chain Swaps With No Middlemen

The Bcoin developers recently released an application for users who want to learn how to execute atomic swaps between the BCH and BTC blockchains. Cross-chain atomic swaps have generated a lot of buzz lately, as the process allows people to swap two different cryptocurrencies, but without the need for third parties. Both Bcoin and Bcash are full node BTC and BCH implementations built with Javascript/NodeJS. With the atomic swap application, the Bcoin programmers wholeheartedly believe that in order “to protect both users, there must be no scenario in which one person can control both coins at the same time.”

“Atomic swaps enable some of the coolest layer-two technology in crypto, like Lightning and DEXs,” the Bcoin team stated. “We put together an illustrated guide to walk you through the process, complete with code and videos.” 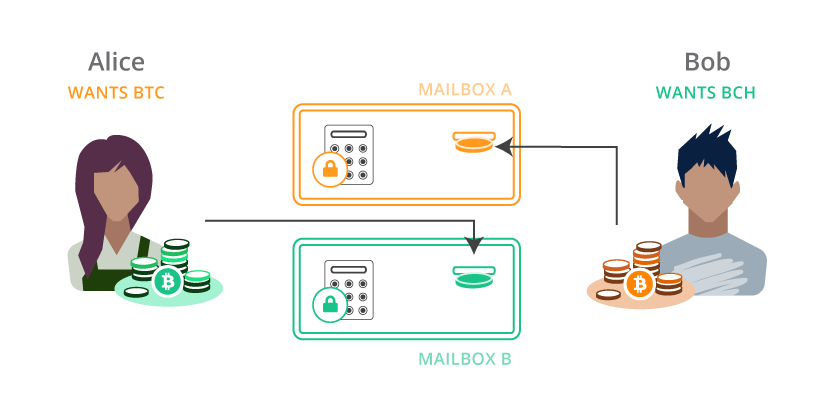 Bcoin’s atomic swap guide, written by Matthew Zipkin, gives readers a comprehensive look into the technology under the hood. Similar to other types of second-layer technologies, cross-chain swaps use a protocol called Hash Time Locked-Contract (HTLC). Bcoin’s website explains the process through written descriptions and shows visuals of Alice and Bob performing an atomic swap. The guide also shows how the script is written by creating HTLC scripts with the Bcoin and Bcash libraries. Additionally, the walkthrough details how to fund swaps and redeem them once the funds are sent to the designated addresses. The atomic swap templates are accompanied by a video demonstration of the cross-chain trade. 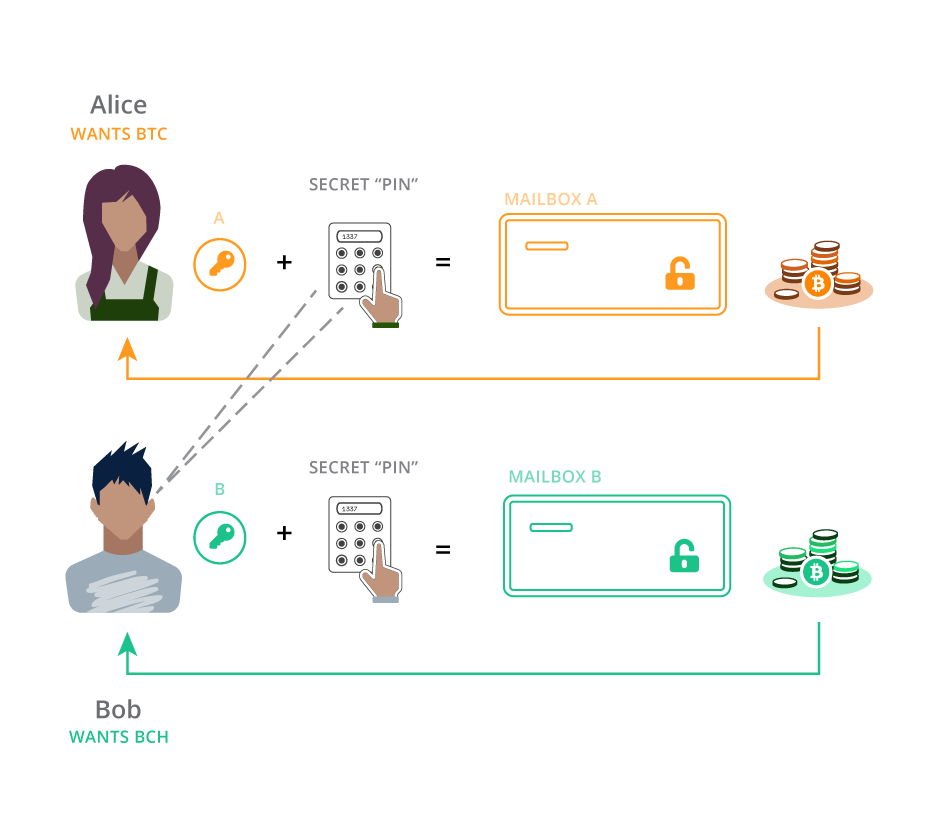 Centralized Exchanges and Hacks Bolster
the Need for Atomic Swaps

There have also been a few other individuals and teams from various cryptocurrency projects who have been attempting to produce viable and decentralized models. Three months ago, BCH developer Mark Lundeberg published a proof-of-concept of a way to do peer-to-peer atomic swaps without an “obvious on-chain fingerprint.” Lundeberg’s “Swap Channels” essentially hide atomic swaps using ordinary payment channels. 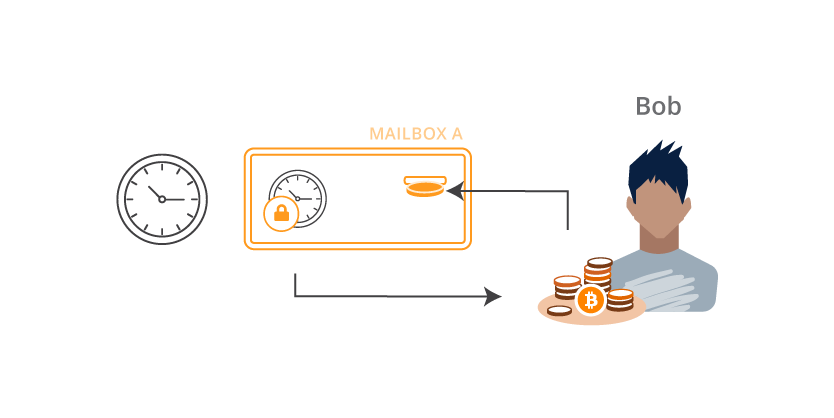 The Bcoin application’s documentation further explains how users can install to Windows, Mac and Linux, with accompanying videos for each operating system. The platform’s developers have also released API documentation for programmers who want to integrate the protocol into websites or other types of applications. In addition, the Bcoin team said users can make requests at the Github repository and contributors can earn bounties.

What do you think about the Bcoin and Bcash cross-chain atomic swaps? Let us know your opinion in the comments section below.

Images via Shutterstock, Twitter, Bcoin, and the Bcoin blog.