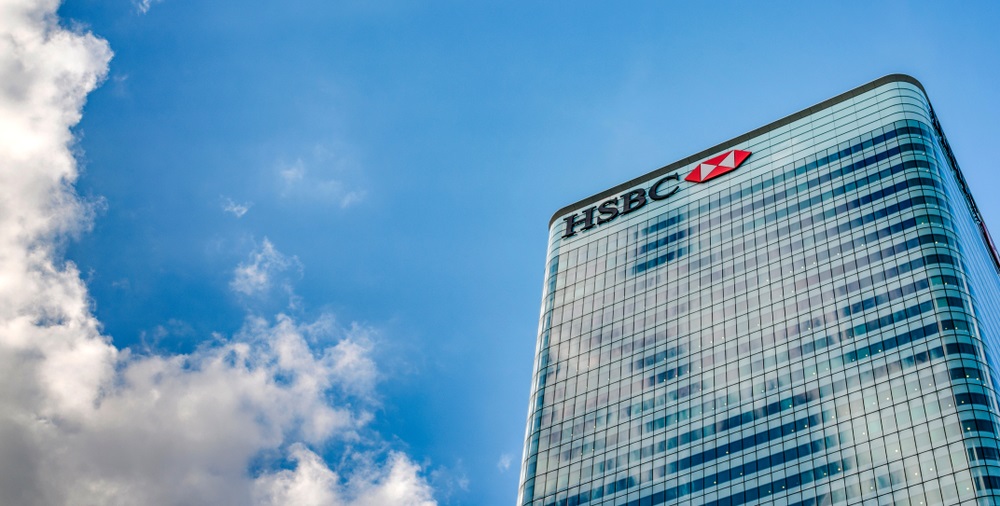 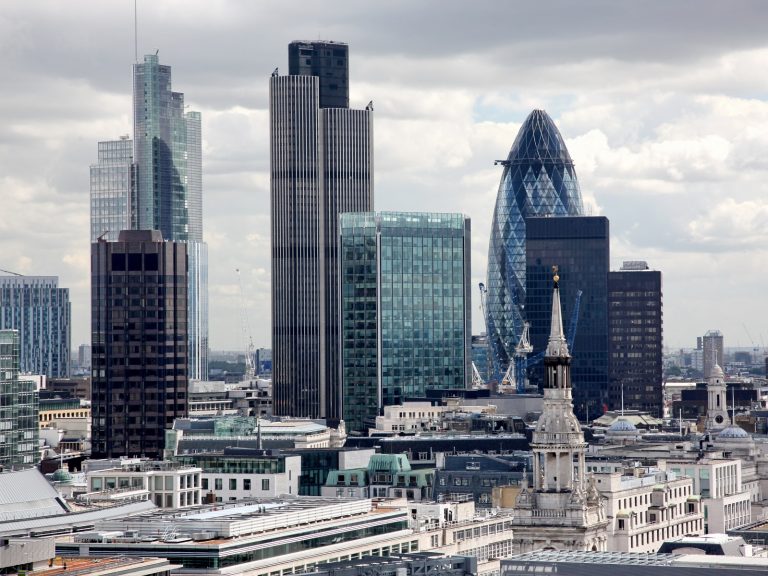 Shaken by the never-ending saga around Brexit and the global slowdown, the British economy is now showing signs that point to an upcoming crisis. The U.K.’s biggest banks have been dealing with a growing number of loans companies are struggling to pay off. At the same time, low interest rates on mortgages are limiting opportunities for revenue growth.

Also read: Another Chinese Lender Bailed Out After Bank Run

Largest Lenders Write Off More Debt Than a Year Ago

The United Kingdom’s largest lenders have been writing off more loans than they were last year, another indication that many businesses are hurting in a deteriorating economic environment. In Q3 of 2019, writedowns on bad debt at four major British banks increased 51% from the same quarter of 2018, the Daily Mail reported quoting corporate figures.

The amount of nonperforming loans that have been written off by RBS, Lloyds, HSBC, and Barclays between July and September reached £1.76 billion (approx. $ 2.27 billion). During the same period last year it was around £1.17 billion ($ 1.51 billion), an analysis conducted by U.K.-based financial services company AJ Bell shows.

The difference of almost £600 billion has been attributed to the worsening economic conditions that are negatively affecting more and more companies operating in the country. One such example is the British global travel group Thomas Cook which collapsed in September.

A total of 4,355 businesses were unable to pay their debts in the third quarter, according to official data from the U.K. government’s Insolvency Service. That’s the highest number in five years recorded by the London-headquartered executive agency of the Department for Business, Energy and Industrial Strategy.

Bad loans are not the only challenge the United Kingdom’s top lenders are currently facing. According to the publication, the banks have also warned they expect their revenues to be negatively affected by the low mortgage rates which are nearing their record lows at the moment.

According to a study published by market data provider Statista, interest rates on mortgages in Britain have been continuously declining for the past five years. In June 2019, two-year fixed rate mortgages were at 1.65%, down from 2.60% in the summer of 2014. The two-year variable interest rate has dropped from 2.71% to 1.99. The 10-year fixed rate has decreased from 4.06% in September 2014 to 2.63% this past June.

Credit institutions can hardly raise rates on mortgages right now as the base interest rate set by the Bank of England is only 0.75%. It has remained below 1% ever since the central bank’s Monetary Policy Committee cut it in 2009 to 0.5% where it stayed for around seven years. The average variable mortgage rate at the time was 2.5%. The rate was dropped to its lowest ever mark of 0.25% in August 2016. 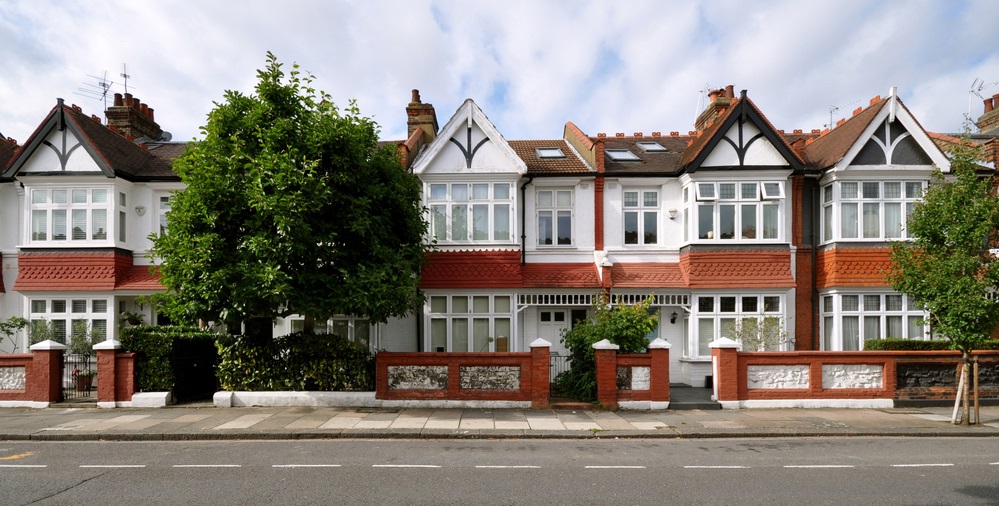 Although the cost of borrowing was raised in August 2018 to 0.75%, its highest level since early 2009, serious concerns remain regarding the state of the British economy and its perspectives. After another unsuccessful attempt to leave the European Union, the U.K. is now heading towards its third general election in five years, which is creating more uncertainty for its economy already weakened by the global economic slowdown.

Against this backdrop, things have been developing differently in the nascent crypto banking sector where loans backed with digital assets and cryptocurrency deposits are enjoying growing popularity. Platforms such as Cred offer clients an opportunity to earn up to 10% interest on their holdings in BTC and BCH and borrow using their crypto as collateral. Cred also provides solutions to unbanked business sectors.

Do you think the growing amount of bad loans in Britain is a sign of an upcoming economic crisis? Share your thoughts on the subject in the comments section below.

The post Bad Loans at Big British Banks Jump Over 50% in a Year appeared first on Bitcoin News.