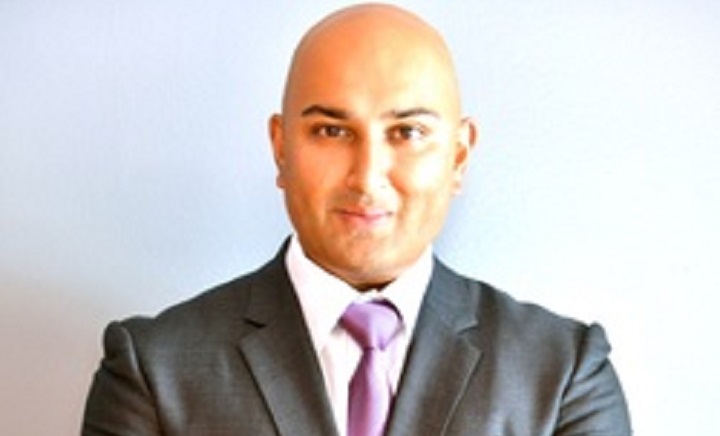 “By appointing Mr. Karim as the …