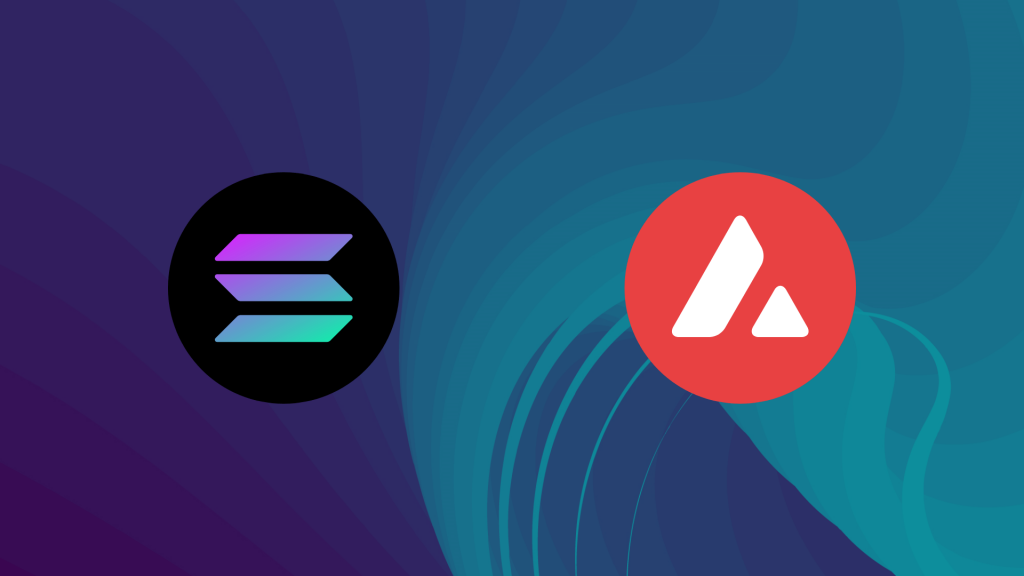 Since its low on January 23, when it fell $ 10 billion short of the $ 200 billion barrier, the value locked in decentralized finance (defi) has risen. The TVL is currently 13.60 percent higher, owing to a significant increase in the value locked over the last three days.

Avalanche (AVAX) has returned to the race. AVAX, which is currently ranked 12th, has had tremendous gains of 13.06 percent in the last seven days.

Aaron Arnold, a crypto analyst and host of Altcoin Daily, believes that a popular layer-1 smart contract platform will have a breakout year in 2022.

In a recent video, the popular trader informs his 1.21 million followers that Avalanche (AVAX) is poised to give Solana (SOL), another Ethereum (ETH) competitor, a run for its money as Solana recovers from network overload concerns last month.

“I think [Avalanche] has the potential to flip Solana, whether it’s in the short term, mid-term, or long term. I think it has a strong potential future.”

According to the host of the Altcoin Daily, AVAX could overtake Ethereum in terms of transaction volume.

He says although Ethereum is the market leader for layer-1, open-source DApp platforms, the difference in daily transactions between Ethereum and AVAX is now just 3%, or 33,000 transactions. A

VAX appears to be on the verge of converting Ethereum into transactions, which is a significant milestone, he added.

Arnold then goes over the various niches that Avalanche now serves in the crypto market.

The AVAX ecosystem is one of the most extensive in the universe. Massive DeFi sector, which has attracted a large number of people from Ethereum’s DeFi sector.

The gaming and NFT [non-fungible token] sectors are huge. It also has DApps, a private wallet, and so on. Hence, AVAX is definitely one to keep an eye on.