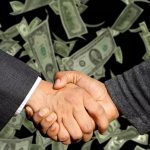 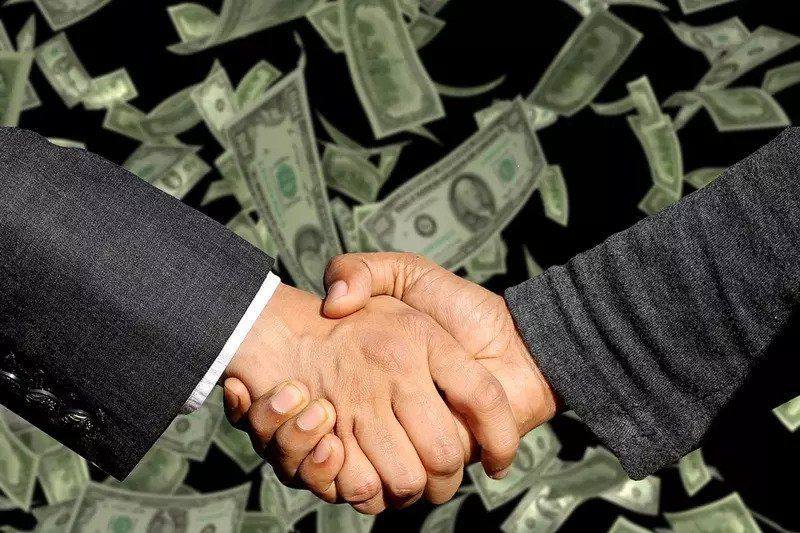 Chairman of Scientific Games Ronald Perelman is expected to sell his 39 percent interest in the global gaming giant Scientific Games to Australian investment fund manager Caledonia (Private) Investments in a transaction worth around US$ 920 million.

Caledonia will be formally confirmed as the winning bidder for Perelman’s stake as early as today (Monday) US time with the purchase to come at a cost of about US$ 25 per share, according to reports coming out of Australia on Monday. Shares in Scientific Games were priced at US$ 18.97 on the market, as of Friday.

A spokesman for MacAndrews & Forbes said at the time, “Due to changes in the world both socially and economically, we have decided to reset MacAndrews & Forbes in a manner that will give us maximum flexibility both financially and personally. This will allow us to be opportunistic and flexible in looking at new situations.”

Established in Sydney in 1982, Caledonia also owns a 10.4% stake in Flutter Entertainment – the UK gaming giant owned by Paddy Power and Sky Bet that recently completed a US$ 12 billion merger with PokerStars online poker platform operator The Stars Group.

It also has major stakes in, among others, Warner Music and US digital real estate company Zillow.