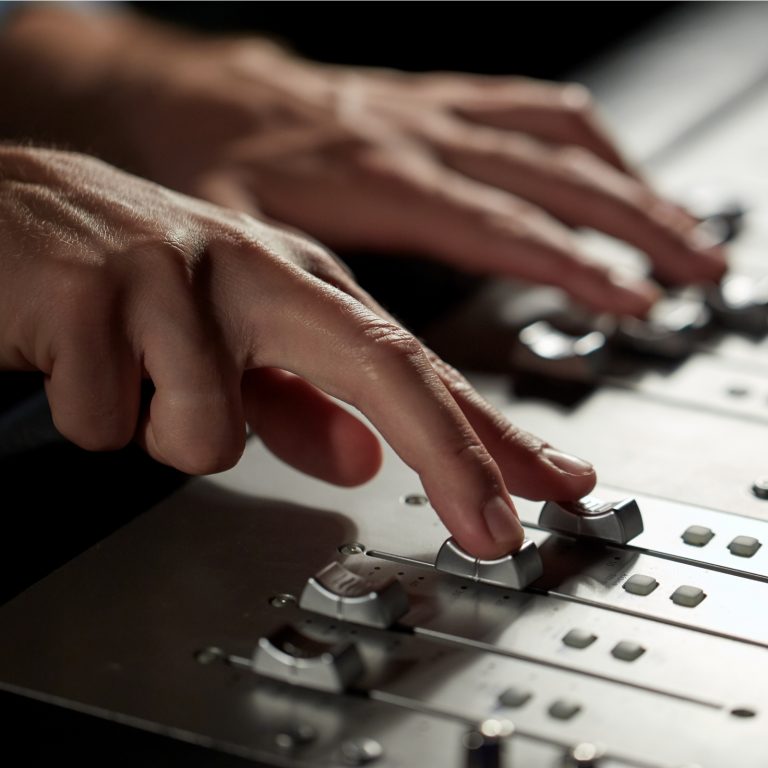 During August, the monthly volume posted by the majority of leading cryptocurrency markets continued to decline. Despite such, the ETC and Dash markets again defied the trend to post an increase in trade volume, with XRP also bucking the downward trend this month. 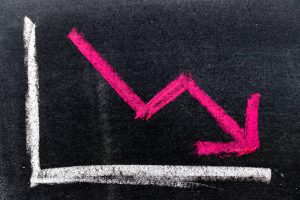 Trade volume for BTC pairings declined by 5.34% during August – falling from $ 131 billion USD last month to $ 124 billion during the last thirty days, according to Satoshi Pulse.

USDT saw the smallest volume fluctuation of the major cryptocurrency markets this month, with $ 82.9 billion worth of Tether changing hands during the last thirty days – a 3% drop in trading activity when compared with July.

ETH has maintained its position as the third most traded cryptocurrency, however, saw a drop from July’s $ 53 billion in thirty-day trade volume to post $ 45.75 billion for August. The nearly 14% drop marked the third consecutive month of declining volume for Ethereum. 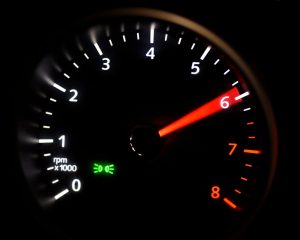 Of the top ten most traded cryptocurrencies during August, ETC, XRP, and Dash were the only markets to post an increase in volume month-over-month.

Ethereum Classic climbed from eighth to sixth after experiencing an increase in thirty-day trading volume for the fourth month in a row – with August’s $ 7.9 billion comprising an approximately 18% increase over July’s $ 6.7 billion for ETC.

XRP has maintained its position as the 7th most traded cryptocurrency market, with August’s $ 7.8 billion comprising a 13% increase in trade volume over July’s $ 6.9 billion.

LTC experienced a slide back down to eighth after ranking sixth for two consecutive months after posting $ 7.14 billion in thirty-day trade volume – a 16.7% drop in trading activity when compared with July’s $ 8.57 billion.

Dash has continued to climb the rankings, with August’s $ 5.26 billion elevating Dash to ninth position and comprising a 5.2% month-over-month gain from the $ 5 billion in thirty that propelled DASH into the top ten most traded markets last month.

Despite posting a 9.1% drop in monthly trade volume, Qtum has crept back into the top ten most traded markets with $ 4 billion after dropping to 11th last month with $ 4.4 billion. 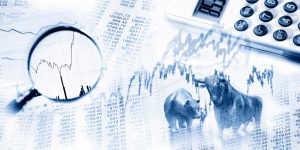 The TRX Markets have continued to slide down the rankings, sitting at eleventh for August with $ 3.45 billion – a 36.7% drop from last month’s $ 5.45 billion. TRX was the sixth most traded cryptocurrency market during May, however, slid to ninth during June and July.

CKUSD has climbed from fourteenth to rank twelfth for August after posting $ 3.36 billion in monthly trade volume – a roughly 16% increase over July’s 2.9 billion.

ZEC posted among the strongest volume gains produced by a leading cryptocurrency market during August, with $ 2.9 billion worth of Zcash exchanging hands during the last thirty days – an approximately 35% increase over July’s $ 2.15 billion. ZEC ranked thirteenth for August, up from sixteenth last month.

Ontology saw the strongest percentage gain in trade volume of the leading crypto markets, with August’s $ 2.34 billion comprising a 41% increase over July’s $ 1.66 billion. The increase in trading activity has elevated ONT from the twentieth to the fourteenth most ranked cryptocurrency market by thirty-day trade volume.

XLM has maintained its position as the fifteenth most traded cryptocurrency, despite August’s $ 1.94 billion comprising a 15.65% drop from July’s $ 2.3 billion. 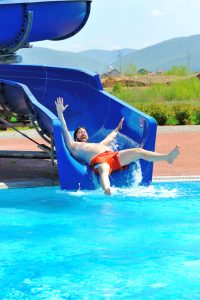 ADA saw a significant drop in trading activity during August, sliding from thirteenth in July to sixteenth this past month with $ 1.84 billion – a 40.65% drop from last month’s $ 3.1 billion.

NEO saw the largest drop in trade volume of the major cryptocurrency markets, sliding from twelfth to seventeenth after posting a thirty-day volume of $ 1.83 billion – a 46.2% drop from July’s $ 3.4 billion.

Do you think that the majority of the leading cryptocurrency markets will continue to posting declining volume month-over-month? Share your thoughts in the comments section below.