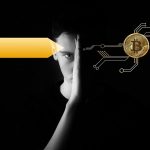 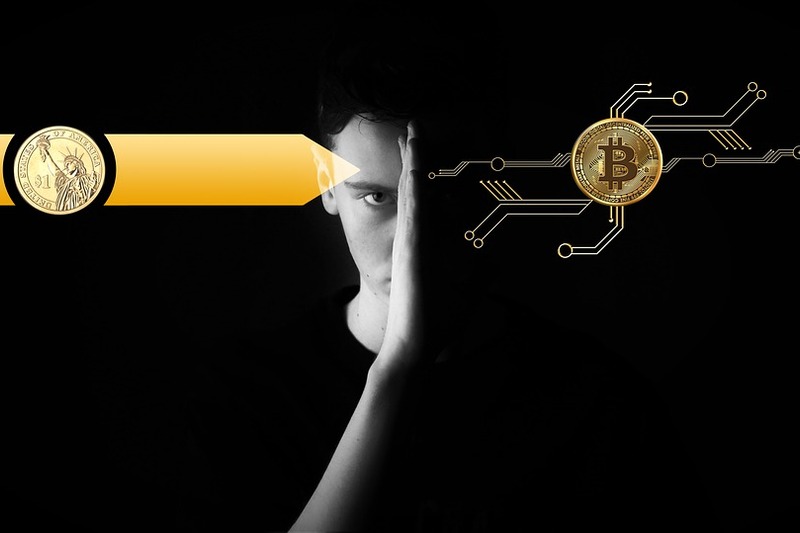 The hybrid console/PC will come with the Ultra blockchain-enabled gaming platform integrated into the system.

Atari is the latest big name in gaming to get into the blockchain space with new functionalities on its forthcoming console.

The Atari VCS was first released in 1977 to bring classics like Space Invaders and Pac Man into the home.

While it can’t compete with the major consoles of the gaming world, Atari’s rebooted VCS console/PC hybrid will have the Ultra blockchain-enabled gaming platform installed as standard.

This means that when the user tires of playing the included retro games from the original VCS, they can use the Ultra app to download PC games to play through the service.

Gamers will also be able to take advantage of the platform’s blockchain-enabled features, including in-game NFT trading, esports tournaments, and the recently announced game streaming feature, all whilst earning tokenized rewards.

The company expects to have everything under one roof and ready for sorting and shipping by the end of October.

Atari has been making waves in the blockchain and crypto world since first investing in the space back in 2018. More recently it announced a partnership with The Sandbox, aimed at recreating some of its classic games within the open-world metaverse.