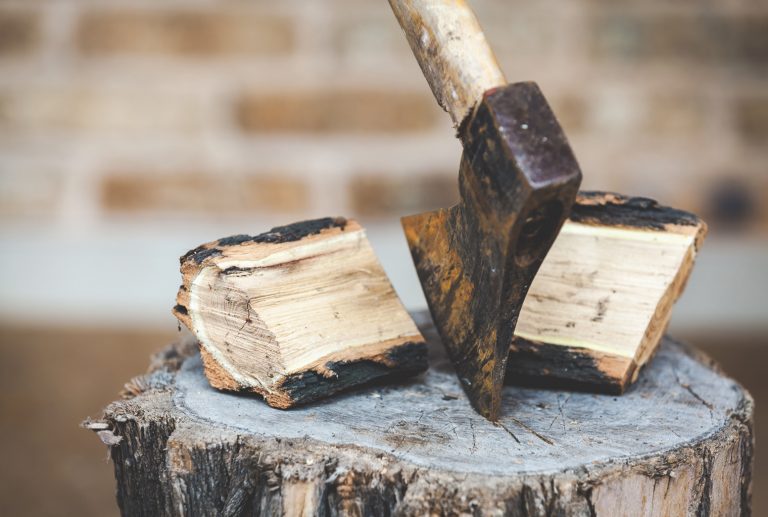 Recently, cryptocurrency advocates have been discussing the upcoming halvings set to happen on the BTC and BCH blockchains in six months or less. Since crypto prices have been heading southbound, the SHA256 consensus hashrate continues to remain relatively unfazed and data stemming from freshly minted coins shows miners have been stockpiling.

Digital currency markets dropped quite a bit in value last week as most coins lost 15-20%. People are hoping that the reward halving stemming from the BTC chain and BCH chain may propel prices higher as they have in the past. At the time of writing, there is roughly 169 days or a touch more than six months left until the BTC reward halving on May 15, 2020. In the world of cryptocurrencies, six months is still a good length of time for accumulation events to take place, but right now there are few signs of halving preparations. Before the market downturn, crypto enthusiasts predicted a miner capitulation would occur where operations would drop off the network. And during the next halving, both networks will see a miner’s subsidy reward cut from 12.5 coins to 6.25 in the spring months of 2020.

From November 22 up until today, the BTC hashrate did see a swift drop from 111 exahash per second (EH/s) to 87 EH/s on November 27, losing 24 EH/s. The drop was noticeable to a few observers as BTC lost about 18 EH/s on November 25. Still, the hashrate has increased since then and the overall upward trend seems intact. The BCH hashrate has remained relatively unchanged as well, holding between 2.5 to 3.5 EH/s since October 28. There have been quite a few profitability variables this month between both chains and at the time of writing, it is between 0.5% to 4.7% more profitable to mine on the BCH chain according to Coin Dance statistics. Around two weeks ago, news.Bitcoin.com also reported on how there have been signs of divergences taking place between a miner’s fresh reward subsidy and the first time they are spent onchain.

The analytical portal Bytetree shows the spread is much wider and holding much longer than prior data. Data shows that between November 22 to now on both the BCH and BTC chains, miners have been stockpiling coins after capturing the reward. Historically in the past months prior to the first two BTC reward halvings, miners started hoarding coins months or a year before the subsidy reduction. It is assumed that reward halvings are economically positive and the event forces demand to grow as the supply shrinks.

Interest in the reward halving has grown and according to Google Trends, searches looking for the “bitcoin halving” have increased since August 25. Additionally, on November 25, Trustnodes published research that shows BTC miners have operated much faster this year, which has increased the overall number of blocks found annually.

“Miners are supposed to find 144 blocks a day, but for the past year they have found on average 147.64 blocks a day,” the study details. “That’s around 4 extra blocks a day, or 50 bitcoin a day at the base reward of 12.5 BTC, translating to 18,250 bitcoin worth around $ 132 million at the current price.” The research notes that if the network continues running quicker than usual, it may speed up the time between now and the BTC halving event. However, since news.Bitcoin.com’s last report on the reward reduction, data shows a loss of one day behind BTC halving day predictions set two weeks ago. Statistics also show that the BCH chain will undergo a reward halving on April 8, 2020, roughly a month before the BTC halving event.

The halvening was priced in.

Sorry to break it to you.#Bitcoin $ BTC

Despite the halvings for BTC and BCH being six months away, many crypto supporters are discussing the subject a lot on Twitter. “What’s your view on the bitcoin halving in May 2020 – bullish?” one person asked another digital currency enthusiast on Wednesday. “Obviously the rate of mining will decrease by 50%, but the pros historically seem to outweigh the cons,” he added. “I expect a large rise in BTC next year to above ATH (all-time high) — But for now I’d rather BTC remain in the $ 6,000-$ 8,000 range,” the crypto supporter responded.

Other crypto pundits are “not sold on the idea that the halving will save” BTC from the current market downtrend. Scrolling through Twitter shows the platform is littered with these types of conversations about the halving because speculators believe it will not only impact the price of BTC and BCH, but also the cost of mining. It will have an impact on hashrate as well by influencing difficulty, mining fees, and the overall economics of both chains’ supply. One thing that’s for certain is that overall interest in the halving is widespread and continues to rise.

What do you think will happen to the BCH and BTC chains after the 2020 halving? Share your thoughts in the comments section below.