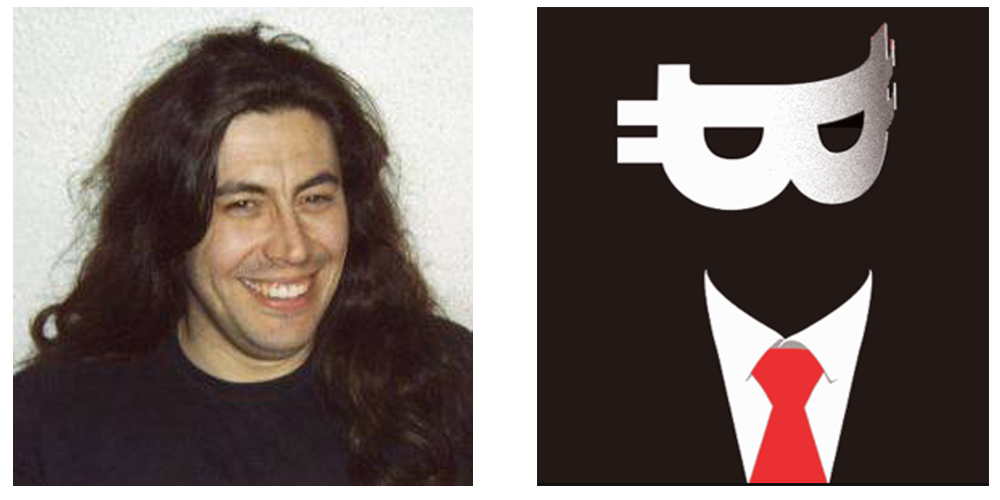 Another ‘Satoshi’ Steps Out of the Woodwork, Calls Craig Wright a Liar

On Feb. 8, the chief executive of Nchain, Craig Wright, wrote a blog post that purportedly described his experience of creating Bitcoin. Wright’s essay states “I was Satoshi” but throughout the story, he refuses to reveal his keys. It’s not the first time Wright has claimed to be Satoshi, but in the comment section of his blog post, another character calls him a “liar” and claims that he is in fact the real Satoshi Nakamoto.

So Many Satoshis With Zero Proof

It is difficult to figure out why someone would claim to be Satoshi without having the smoking gun that proves they are the creator of Bitcoin. Nevertheless, there’s been a number of self-professed Satoshis, but all of them have yet to convince the greater community. Craig Wright is probably the most famous of them all but news.Bitcoin.com has reported on various individuals who wholeheartedly believe they were involved with the creation of Bitcoin.

Recently, the notorious Wright has been writing memoirs about his experience in the early days when he allegedly invented the protocol. One specific post called “Careful what you wish for…” is one of the most telling tales he’s written in a while and the post caught a lot of flak from the community. Most of the antagonism towards it was because Wright stated he was Satoshi but also declared he does not have to prove it. Wright has also been criticized for speaking negatively about Ross Ulbricht, the Silk Road, Julian Assange, and Wikileaks.

After the post was published, readers noticed another person in the essay’s comment section calling Wright a liar and claiming to be Satoshi Nakamoto.

“Liar — You, Dr. Craig Wright never had any digital key to sign, and no single proof of his claims — He could not even transact one bitcoin from my whale wallet,” explains the individual who believes he is Satoshi. “He did create an altcoin, BSV, then begged to convert bitcoin core into his crapcoin — Come on, you have nothing. You do not even know how I composed the genesis block and what I coded inside additionally.”

Yes, I do remember You, when You did try to trick me and ask me for a subkey. (Well, that was a dead end, I was warned by Hal about you.) Yes, I do remember our little IRC chat. And Your addiction to the dark world and the flattering of ego.

The person also remarks by saying that when he digitally signs, he will show the world a registered, notary depot of his scientific paper (before the publication date on the internet) and the contents of the genesis block. Furthermore, the commenter left behind his Twitter handle @realsatoshin where he’s been telling people he is Satoshi for quite some time. The individual has 2,800 followers has tweeted publicly over 1,700 times. Many of the tweets declare he is the real Satoshi and explain that he will present himself in seven years. In the comment to Craig Wright, the person leaves the PGP key 0x5EC948A1 and explains that it was signed by Gavin and others in that time.

Looking at the PGP key 0x5EC948A1 shows some interesting data and fingerprints that are tied to an email address Satoshin@gmx.com and other Satoshi related email handles. There are also a few unique dates tied to the PGP key’s data like Oct. 30, 2008, the day before the white paper published, and Jan. 3, 2009 the day the genesis block was born. Another interesting aspect to the key is it shows a revocation on May 2, 2016, the exact same day Gavin Andresen’s keys were revoked by Core developer Wladimir van der Laan.

On Jan. 6 the individual who believes he is Satoshi explained that he left the project for safety reasons and to protect the project. “A decentralized system needs no controllers and rulers, only the community,” he explained to his Twitter followers. The “Satoshin” character has also made numerous comments on other editorials detailing how he created the cryptocurrency and encoded his name into the chain. He also uses the name ‘nihsotas’ on Reddit and was very much involved in the discussion between the community and Gavin Andresen back in May 2016.

The Song Remains the Same: ‘Keys or GTFO’

The news also follows Craig Wright’s open letter to the U.S. Commodity Futures Trading Commission (CFTC) concerning the regulation of tokens and the Ethereum network. It seems Wright is willing to testify under oath that he was, in fact, the creator of Bitcoin.

“My name is Dr. Craig Wright and under the pseudonym of Satoshi Nakamoto I completed a project I started in 1997 that was filed with the Australian government in part under an AusIndustry project registered with the Dept. of Innovation as Blacknet,” explains the Australian native.

So far the community is hard set on only believing a person who signs Satoshi’s early keys and that goes for any self-proclaimed Bitcoin creator. “Keys or get the fuck out” is a common statement among crypto proponents, whereas so-called “easter eggs” and comments like “maybe I’ll tell you later” just doesn’t cut the mustard. The crypto community doesn’t believe the latest individual either. Even though he called Wright a liar, bitcoiners believe the new claimant is just another Wright clone fabricating tall tales, no different than the likes of Paul Bunyan.

The post Another ‘Satoshi’ Steps Out of the Woodwork, Calls Craig Wright a Liar appeared first on Bitcoin News.