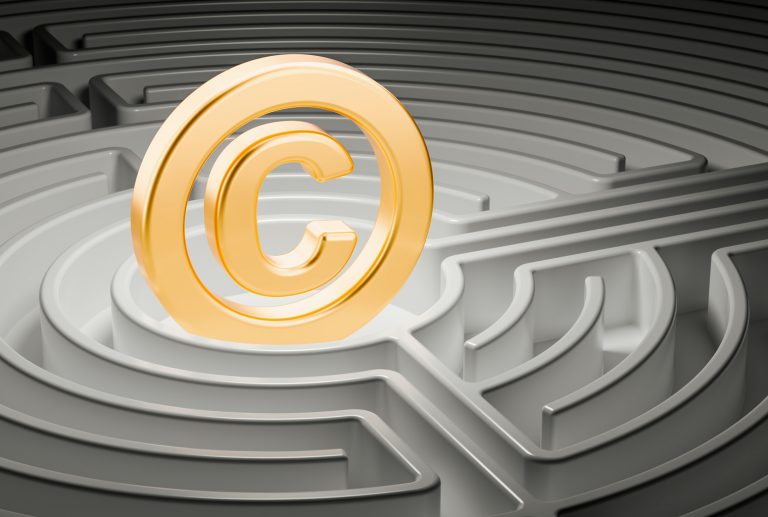 The cryptocurrency community got riled up recently over Craig Wright’s U.S. copyright registration of the Bitcoin whitepaper and some of the code from the early software. However, on May 24 the U.S. Copyright Office saw a Bitcoin whitepaper registration by a man named Wei Liu, bringing another legal challenger to Wright’s claim of ownership over the seminal paper.

**This post was edited at 2:20 p.m. EST. It contains additional commentary from Wei Liu. Liu was a former executive at the bitcoin mining operation F2pool.

The infamous Craig Wright, who claims to be Satoshi Nakamoto, has a legal challenger to his recent copyright claim over the Bitcoin whitepaper. Last week Wright’s media team told the public that he was granted two U.S. copyrights for the original Bitcoin whitepaper and version 0.1 of the cryptocurrency’s code. Immediately after the news went public, the cryptocurrency community responded in uproar and most supporters declared the act was meaningless. Patent attorney Stephan Kinsella told his social media followers that “such assertions are ridiculous and misrepresent the way copyright works.” Then the Copyright Office responded to the recent Bitcoin copyrights and said the agency “does not investigate the truth of any statement made” and that the legal battle over ownership is essentially up to the courts to decide.

This could well be the case as a new copyright filing for the whitepaper was published on May 24 by an individual named Wei Liu. The copyright claims that Wei Liu is the pseudonymous Satoshi Nakamoto and Liu’s filing cites a date of publication of November 1, 2008. According to the filing, Wei Liu is a Chinese citizen who declares “authorship” of the whitepaper’s “text.” Wei Liu’s identity is relatively unknown although he has 19 copyrights, which claim ownership to a myriad of technological achievements.

Besides the whitepaper, Wei Liu contends to have authored papers on bio-mechanical analysis of arm reaching, distribution kinetics, frameworks for quantitative evaluation of care coordination, and large-scale machine learning. One of the author’s papers written in 2007 called “Statistical Network Comparison” has some interesting simulation and model-based network studies. A good portion of Wei Liu’s copyrighted studies deal with health and biology-related networks as well. It is unclear why Wei Liu filed the registration with the Copyright Office but he joins Craig Wright, Ronald Keala Kua Maria, Gabriel Brias Buendia, and others who have done the same.

The news follows the recent BSV price spike which was allegedly fueled by a phony alert disguised under the popular news organization Coinbull. According to a few different sources on social media and Dovey Wan, founding partner at Primitive Ventures, an unknown person published a fake Coinbull news update in order to push up the price of BSV. “CSW transferred 50k BTC from the biggest BTC wallet to Binance, which confirmed he is the real Satoshi — As such CZ will re-list BSV and make an official apology on Twitter” the translated message reads. However, Coinbull responded to the faux post stating the image was “maliciously photoshopped” and its intent was to “impersonate Coinbull to spread rumors.”

At press time the price spike has pushed BSV into eighth position in the top 10 and the coin is up more than 100% over the last week. The increase in value started about a week ago after Wright announced he filed the copyrights and the price of BSV saw a small lift in value. The recent copyright filing by Wei Liu may not necessarily mean the Chinese citizen is Satoshi Nakamoto even though the filing claims otherwise. It might be just a demonstration of how easy it is for someone to claim authorship of the paper with some mere technical credentials and less than a hundred dollars.

**After this report was originally published, Wei Liu spoke to the press in regard to why he registered the white paper copyright. On May 30 around 2 p.m. EST, Wei Liu told the news publication Coindesk, “I filed it just to let people know anyone can register a copyright. Everyone can be Satoshi Nakamoto.”

What do you think about the recent copyright registration by Wei Liu? Let us know what you think in the comments section below.