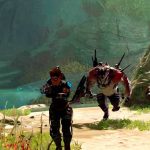 Amazon Shuts Down Development On Crucible 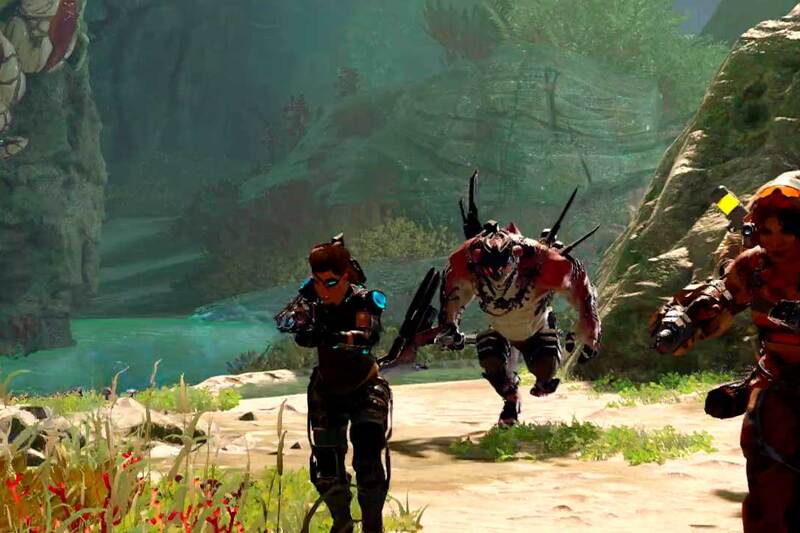 Amazon shuts down development on Crucible. Amazon Games has announced that it will stop developing the studio’s first big-budget game Crucible. This comes just five months after the free-to-play shooter was released in May.

In the next coming weeks, there will be “a final playtest and community celebration” in-game and over on Amazon’s official Discord. Afterward, matchmaking will be taken offline, which means if players want to play Crucible they will need to do so through the custom games feature. Servers for custom games will be taken down at noon PT / 3pm ET / 8pm BST on Monday, November 9.

Amazon says it’s offering full refunds for “any purchases of optional in-game items, via Steam or Amazon.” “We very much appreciate the way that our fans have rallied around our efforts, and we’ve loved seeing your responses to the changes we’ve made over the last few months, but ultimately we didn’t see a healthy, sustainable future ahead of Crucible,” Amazon Games said in Crucible’s final dev update. The developers working on Crucible will be moved to work on Amazon’s MMO New World, as well as “other upcoming projects.”

The post Amazon Shuts Down Development On Crucible appeared first on FortuneZ.