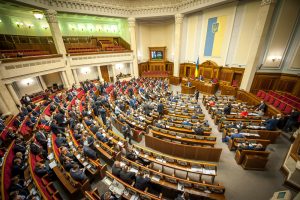 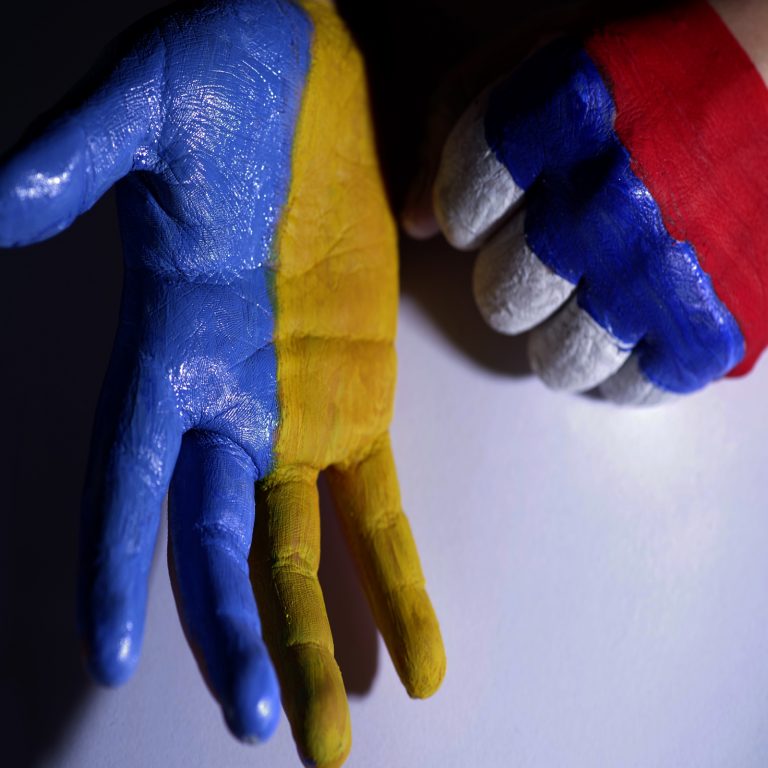 Draft laws employing alternative approaches to regulating digital currencies have been introduced in Ukraine and Russia. In Kiev, a bill that classifies cryptocurrency as an asset, unit of exchange and store of value has been filed in the Rada and it’s supported by both deputies and representatives of the industry. In Moscow, the managers of leading Russian enterprises have prepared their own version of the law on digital financial assets which contains the legal term “cryptocurrency” and differentiates it from tokens.

A bill that leaves crypto-to-crypto trade outside of the scope of government regulation has been filed in the Ukrainian parliament. The draft has been signed by 23 members of the Verkhovna Rada and is prepared in cooperation with representatives of the industry. News about the filling was announced during a crypto conference in Kiev by Ukrainian Member of Parliament Alexei Mushak.

The legal document defines the term “virtual assets” and differentiates between cryptocurrencies and tokens, Forklog reported. Cryptocurrency is described as a virtual asset that can function as a means of exchange and can store value. Tokenized assets, on the other hand, certify property or other rights of their holders that correspond to the obligations of an issuer.

The sponsors want to introduce a preferential tax regime in the space, as news.Bitcoin.com previously reported. According to their proposal, crypto incomes and profits of both private individuals and corporate entities will be subject to only 5% tax until 2024. Earlier this month, the country’s deputy-finance minister advised Ukrainians to pay 19.5% income tax on their crypto revenues. 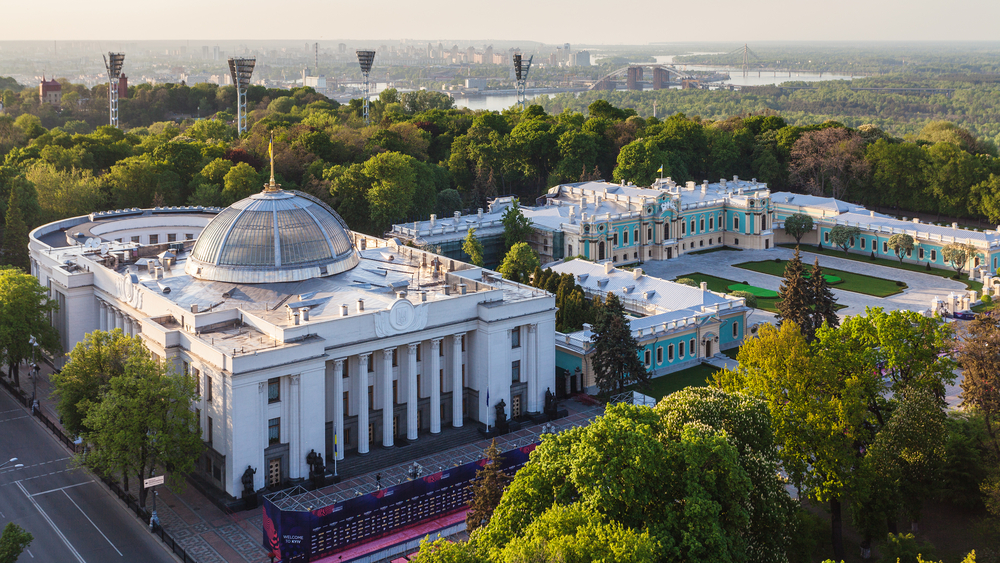 Three drafts have been introduced in the Rada since last October, including one amending the country’s tax code to incorporate crypto taxation. However, no significant progress towards their adoption has been reported so far, despite their passing through several relevant parliamentary committees.

An important aspect of the new law is the intention to relieve the state from any responsibilities related to the oversight of crypto-to-crypto trading. The authors of the bill believe the government should be responsible only for regulating those transactions that involve the exchange of cryptocurrency to fiat money.

A new draft law on digital financial assets, alternative to the one already developed by authorities, has been proposed by an organization that unites some of the leading enterprises in Russia. The bill authored by the Russian Union of Industrialists and Entrepreneurs (RUIE) grants cryptocurrencies a “special status”, the head of the interdepartmental group assessing cryptocurrencies, Elina Sidorenko, told Forklog.

The document divides digital assets into three groups: digital tokens, security tokens and cryptocurrencies. According to Sidorenko, cryptocurrencies will be regulated by the new law and the rules adopted by the Central Bank of Russia, which will also issue licenses to providers of exchange services.

The issuers of tokens – companies attracting capital through initial coin offerings (ICOs) – will not be required to apply for licenses from Centrobank. The tokens will serve as evidence of a civil law contract concluded between the ICO projects and the investors. The issuers of security tokens will have to abide by the rules applicable to traditional securities.

The draft is still under consideration and will be discussed with the regulatory agencies in October. Some of Russia’s top managers, including the president of the mining and metallurgical company Nornickel, Vladimir Potanin, the head of Rostelecom, Mikhail Oseevsky, and the president of the Skolkovo Fund, Viktor Vekselberg, are participating in the working group developing the bill.

Three bills designed to regulate the crypto space were filed in the Duma in May. Their texts have been synchronized by deputies in the lower house of the Russian parliament and the revamped legislation will be presented for public discussions next month.

Do you think the alternative proposals will be taken into account by authorities in Kiev and Moscow? Share your expectations in the comments section below.