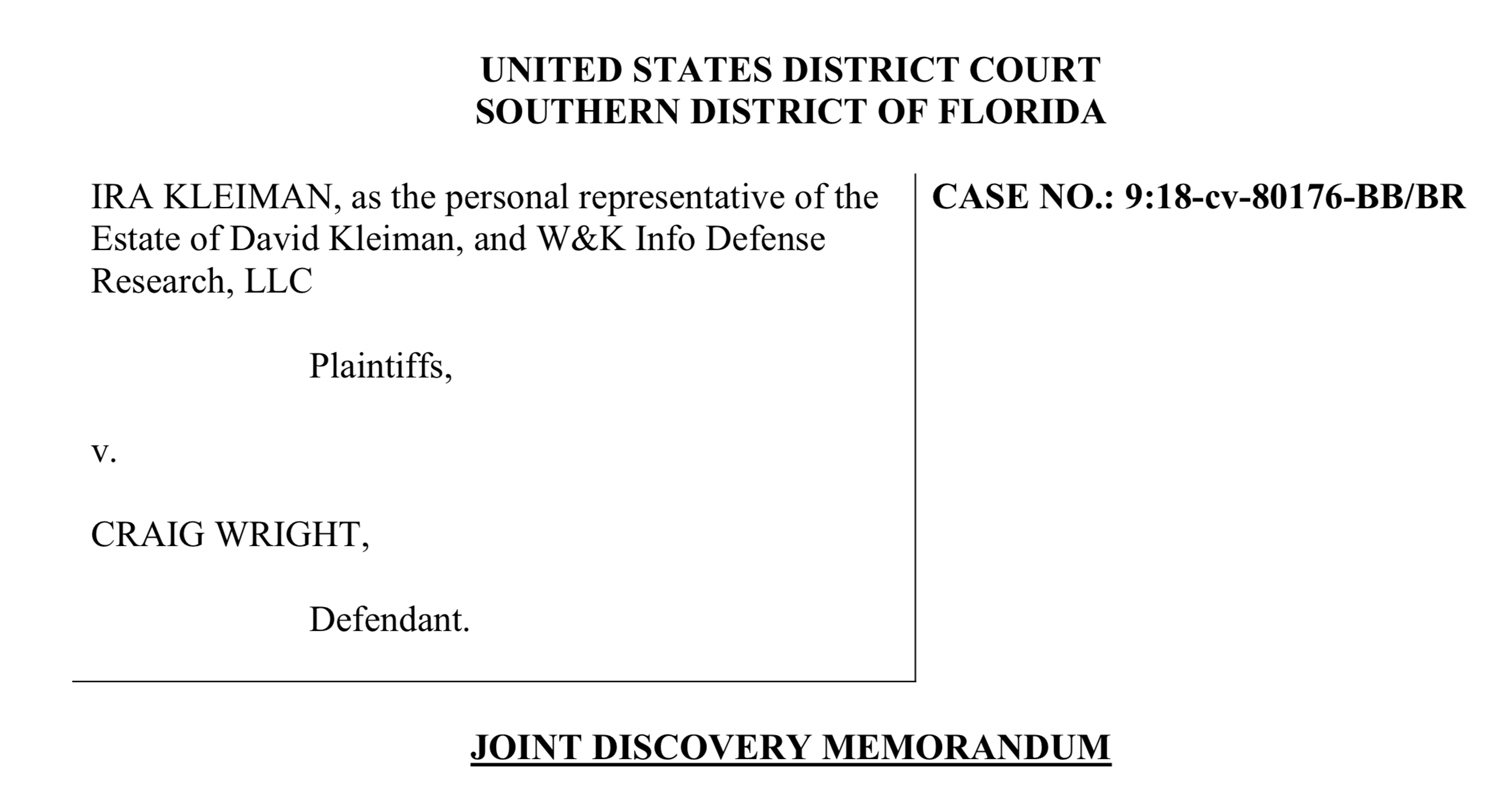 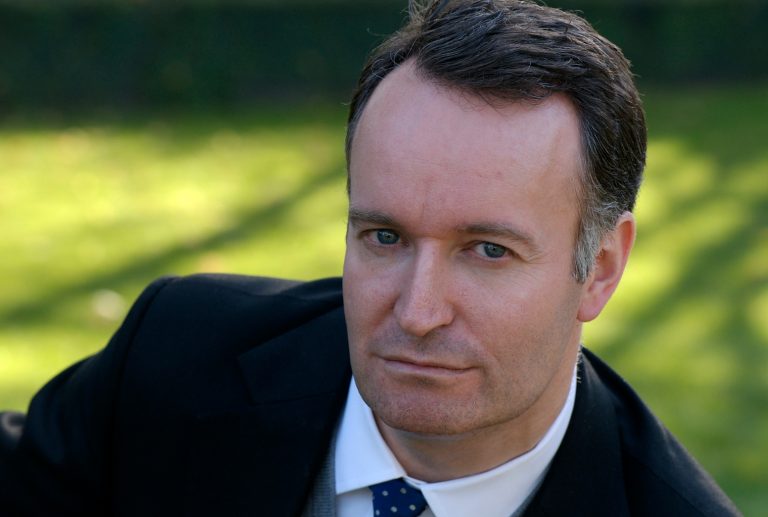 The high profile billion dollar bitcoin lawsuit, Kleiman v. Wright, has continued into the new year. The Kleiman estate’s legal team filed for a protective order to prevent the deposition of Wright’s ex-wife on January 13, 2020. Additionally, the plaintiffs and defendants have scheduled a slew of fact and expert witness depositions for the next three weeks. Deponents mentioned in the court filing include crypto expert Andreas Antonopoulos and the Scottish novelist Andrew O’Hagan may tentatively be deposed as well.

Since February 14, 2018, the self-proclaimed Bitcoin inventor Craig Wright has been fighting a lawsuit versus Ira Kleiman and the Kleiman estate. Ira Kleiman is the brother of the now-deceased Dave Kleiman, who took part in multiple business relationships that involved Wright. The Kleiman estate accused Wright of perpetrating “a scheme against Dave’s estate to seize Dave’s bitcoins and his rights to certain intellectual property associated with the Bitcoin technology.” The plaintiffs’ initial filing sought in excess of $ 5.1 billion before punitive or treble damages. The lawsuit has dragged on for well over a year, and news.Bitcoin.com has been covering the fascinating case that could resolve an array of mysteries. Wright, of course, has been fighting the accusations but on August 26, Wright was ordered to distribute half of his BTC holdings. The judge also told Wright that he must give up some of his intellectual property assets tied to the technology from prior to 2014. Wright and his legal team have objected to the ruling and the case has continued into 2020.

On December 16, the Kleiman estate’s lawyers asked the judge to overrule Wright’s objections against the court case and order. “Craig was sanctioned harshly, but fairly — Craig’s objections should be overruled in their entirety,” Kleiman’s lawyer Velvel Freedman explained to the court. Then a filing submitted on December 31 shows Kleiman’s lawyer has filed a “protective order preventing the unilaterally noticed deposition of Lynn Wright on January 13, 2020, in Australia.” The reason the filing was submitted is because Wright informed the plaintiff that he wished to depose his ex-wife Lynn. However, Velvel Freedman has a prior obligation to attend during the same timeframe Wright wants to depose his ex-wife. The December 31 court filing states:

A List of Deponents Scheduled for the Next Three Weeks

Additionally, the Kleiman estate and Wright’s defense team have compiled a list of depositions both parties hope to complete over the next three weeks. The list includes fact and expert witnesses who are scheduled to testify on behalf of the plaintiffs or defendants. The court may see the plaintiffs’ expert witness Matthew Edman again on January 14 in New York. On January 3, the defendants will be hearing from F. Harley Norwitch, a document examiner based out of Florida’s Palm Beach County. Furthermore, there are two well-known witnesses who are being asked to submit to a court deposition as well — Bitcoin expert Andreas Antonopoulos and London Review of Books editor Andrew O’Hagan. The famous editor and writer O’Hagan “has yet to agree on a date,” the court filing notes. According to O’Hagan’s long-form 2016 editorial called “The Satoshi Affair,” the novelist spent months with Wright and allegedly witnessed a key signing.

Just before Wright’s home in Australia was raided by the ATO, O’Hagan received an email from an attorney named Jimmy Nguyen. The lawyer told O’Hagan a team called “Ncrypt” wanted to contract him to “write the life of Satoshi Nakamoto.” “My client has acquired life story rights … from the true person behind the pseudonym Satoshi Nakamoto – the creator of the bitcoin protocol,” O’Hagan’s story details. During the end of “The Satoshi Affair” story, Wright allegedly showed O’Hagan a signed message from one of the earliest blocks. However, O’Hagan’s own words show he didn’t seem to understand what he witnessed. “I want it in layman’s terms,” O’Hagan said. “Explain what you just did,” he added.

When the story published, O’Hagan’s editorial wasn’t taken seriously by the greater crypto community because of issues like O’Hagan’s blockchain naivety. Bitcoin advocates who don’t believe Wright’s story have also pointed to other evidence against his tales like provably backdated PGP keys, another bunk signature, plagiarism, and technical incompetence. The fact is, O’Hagan is not a blockchain expert but there have been plenty of cryptocurrency experts who have debunked all of Wright’s proofs including Dan Kaminsky, Patrick McKenzie, Robert Graham, and bitcoin security specialists Wizsec. Despite the expert opinions, O’Hagan’s court testimony could still unravel some of the mystery tied to the relationship the writer had with Wright while documenting his life.

It will be interesting to see if these depositions materialize in the next three weeks and the crypto community is also curious to see if Andreas Antonopoulos will testify. If he speaks for the plaintiffs, Antonopoulos could help bolster Matthew Edman’s original testimony but also whether or not Wright’s past court statements are plausible. The billion-dollar lawsuit has been of great interest to the cryptosphere because it could reveal whether Wright’s detractors have been correct all along.