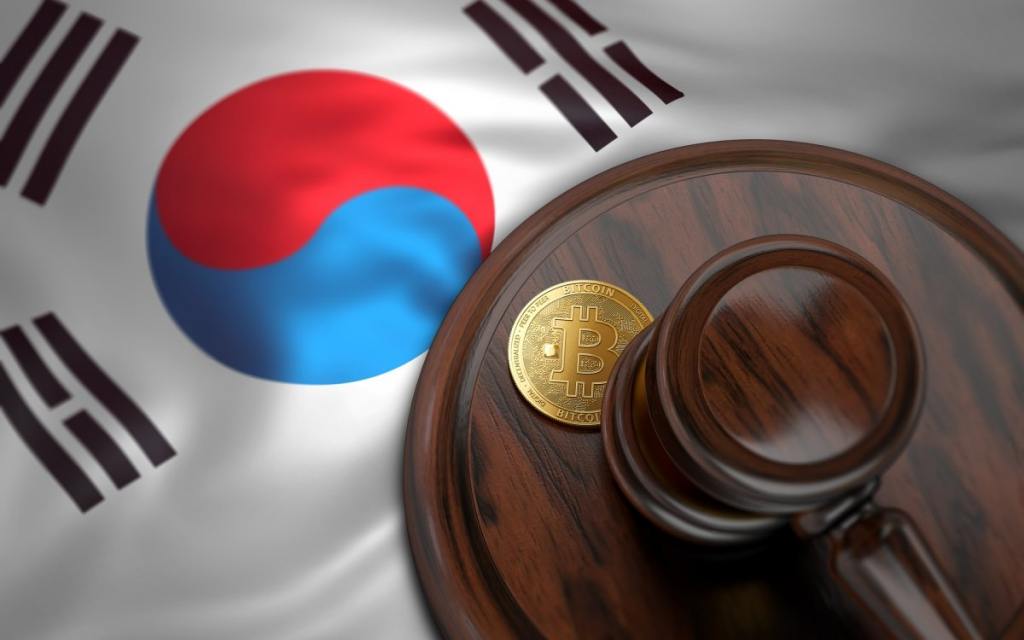 Recently the South Korean News channel has reported that the country is transforming its responsibility for the crash of crypto Terra, LUNA, and algorithmic stablecoin terra USD (UST) into crypto exchanges.

Following the collapse of stablecoin TerraUSD and LUNA, the Korean government is now planning to impose tougher regulations on virtual currencies, including a unified listing standard.

The Korean National Assembly and the government called an emergency meeting with the South Korean heads of major crypto exchanges, to discuss the measures for preventing the recurrence of the LUNA and UST implosion.

In support of the implosion of tougher regulations on cryptocurrency the lawmakers, and financial authorities have appeared in the meeting reported by the publication.

The Korean government had criticized the crypto exchanges by noticing their delay in delisting the LUNA and responding late to the collapse of two cryptocurrencies.

Whereas the South Korean companies delayed delisting the LUNA and most of the companies responded too late for the collapse, some critics of the country have called this an intentional act to gain more commissions on the incident.

Officials’ response to the regulatory implosion

“The exchanges do not have any unified listing standard, nor do they hold any negotiations over the issue.”

Reacting to the implosion of tougher crypto regulations, the CEO Lee Sigaro of the country’s top crypto exchange operates on Upbit, Dunamu said that it won’t solve the problem.

” Crypto-assets can be sent to overseas exchanges, and many crypto investors are already using non-Korean headquartered exchanges.”

In addition, Rep. Sung ll-jong of the people power party during the meeting says that:

“We need to make exchanges play their proper role, and toward that end, it is crucial for watchdogs to supervise them thoroughly.”

He also added: “When exchanges violate rules, they should be held regularly responsible to ensure that the market functions well without any trouble.”

“We are going to build close ties with the Ministry of Justice, the prosecution and police, in a bid to monitor any illegal acts in the industry and protect investors’ rights.”

In addition, another official of the domestic crypto exchanges responding to the government’s criticism of South Korea has said:

“Exchange can easily become a target of criticism at this period of time when no specific regulatory guideline has been introduced.”

“We understand the purpose of the meeting, but the most urgent step is to summon Do Kwon, co-founder of the company, as quickly as authorities can,” he added further.