A Blockchain for Europe: A New Association Sets Out to Educate 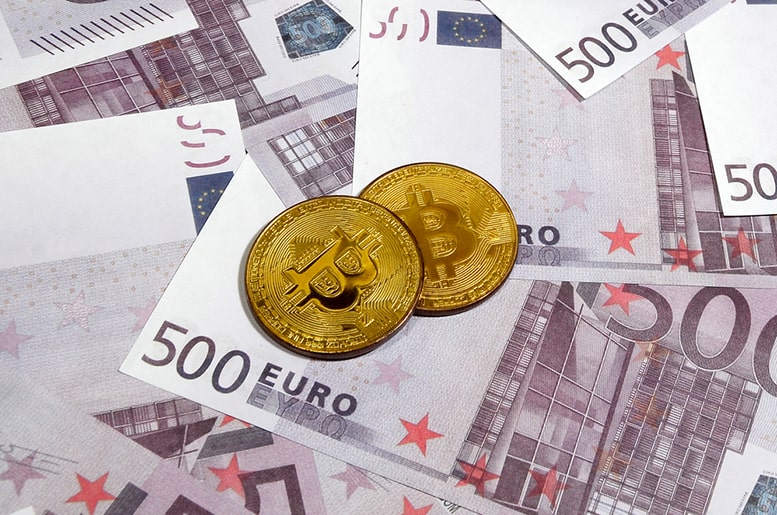 It seems that blockchain ventures are popping up almost by the day. In order to promote understanding and regulation of blockchain and distributed ledger technologies (DLT), a ‘Blockchain for Europe’ Association has formed.

The latest endeavor comes from four already pretty major and renowned blockchain companies that have joined forces to establish the Association.

The four members of the association are Ripple, the NEM Foundation, Emurgo, and Fetch.AI.

But what’s the point of Blockchain for Europe? The companies want to address the European Union’s “fragmented” policy debate which surrounds …

Bitgo Plans To Launch Wrapped Bitcoin On The Tron Blockchain