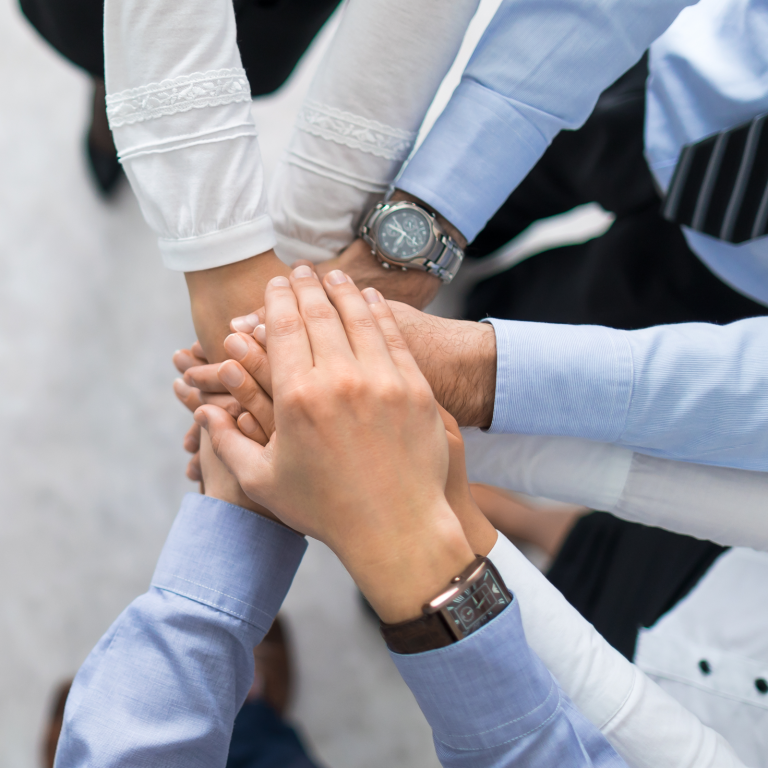 Seven major crypto exchanges in South Korea have joined forces to create a sound cryptocurrency ecosystem. They have agreed on joint measures such as information sharing and real-time monitoring of abnormal transactions. Meanwhile, the Korean government is working on institutionalizing crypto exchanges.

Under their agreement, the exchanges will establish a consultation system for crime prevention and investor protection, implement real-time monitoring of abnormal transactions such as money laundering and voice phishing, strengthen customer identification, prevent illegal transactions, and introduce some restrictions on transactions with unverified customers.

It was pointed out at the forum that there is an urgent need for government-level regulation since self-regulatory measures are not legally binding, Business Watch reported, and quoted an industry official as saying:

With this agreement, exchanges can establish a close cooperation system and improve their image for investors, but in fact, there is no special penalty for failing to comply.

Regulations and Standards in the Works 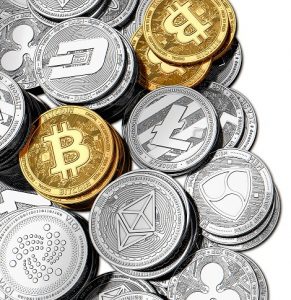 Kwon Dae-young, head of the financial innovation bureau at the Financial Services Commission (FSC), explained that “Currently, the government’s position has not changed much since it was revealed last December or January this year.”

He further detailed, “We are trying to institutionalize” cryptocurrency exchanges, “but before we do, we have to answer the question of how to deal with the damage and tears of many virtual currency investors. We must see if any of the projects that can help the people in their daily lives have been presented. Trust and authenticity are important.”

If you [crypto exchange] cannot meet the standard after a six-month or one-year grace period, you should close it.

What do you think of these exchanges collaborating to create a sound crypto ecosystem? Let us know in the comments section below.

Images courtesy of Shutterstock and Sedaily.