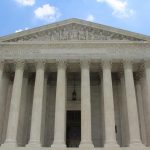 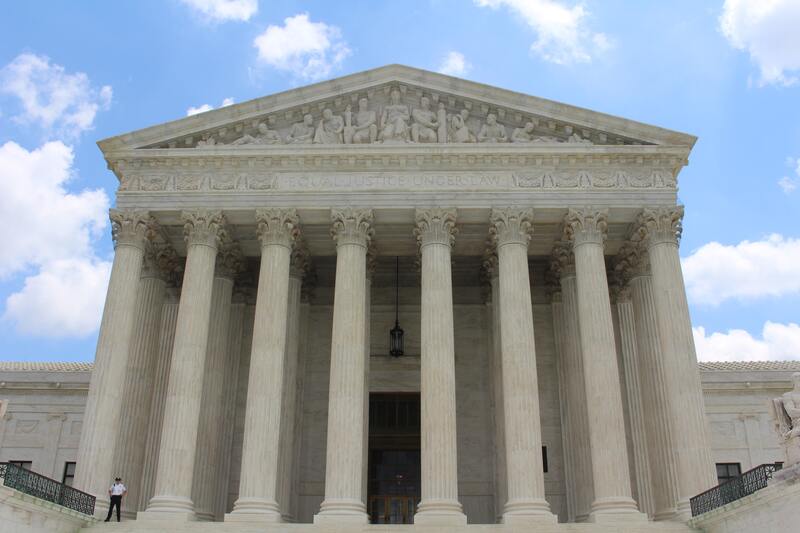 4th Amendment does not protect Bitcoin data. A three-judge panel from the Fifth Circuit courts ruled that the American government’s Fourth Amendment does not extend to bitcoin transactions used in a crime, if they stem from cryptocurrency exchanges. Richard Gratkowski was charged with allegedly making payments to a child pornography website, and sent bitcoin (BTC) to the web portal via his Coinbase account.

Gratkowski was raided by the Federal Bureau of Investigation ( FBI) and found illicit materials at his house. Coinbase was then subpoenaed for transaction information. However, Gratkowski appealed the case and said his history of bitcoin transactions deserves to be protected by the Fourth Amendment.

However, Judge Catharina Haynes used an old Supreme Court decision from 1939 called the United States v. Miller. That particular ruling said that bank records are not protected by the Fourth Amendment.

The other two judges agreed with Haynes, and the court noted that unlike cellphone data, bitcoin transactions are not “an intimate window into a person’s life.” The panel also highlighted that cryptocurrency transaction data was not a “pervasive or insistent part of daily life.”

The post 4th Amendment Does Not Protect Bitcoin Data appeared first on FortuneZ.

WBS: Global Blockchain Gurus to Explore the future of Blockchain and Crypto in Asia