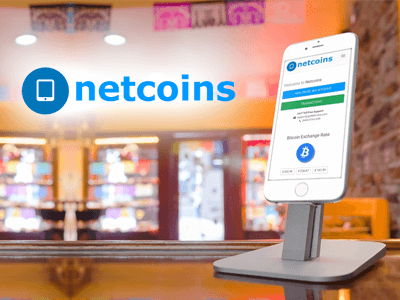 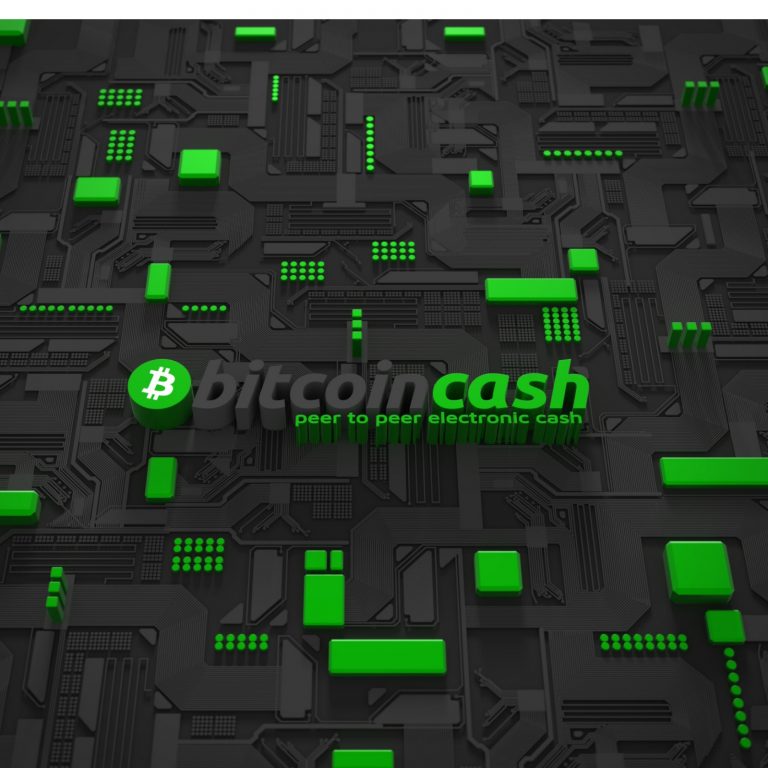 “Adding BCH brings us to having 6 of the top 7 coins available via Netcoins. With just EOS left among the top 7 coins, we are giving investors a compelling reason to use the Netcoins network for all their crypto needs, whether via OTC or via our strong retail network,” announced Netcoins CEO Mark Binns.

Netcoins has been around for three years, and is from Vancouver, Canada, where it initiated its virtual ATM business in 2015. “Merchants from all over the world can sign up for the Netcoins service and be provided with a platform that allows them to have a Bitcoin ATM without having to buy a machine. The application can work on a smartphone or tablet allowing merchants to offer the sale of Bitcoin without the substantial costs involved with the purchase of a device or the physical space needed within the store,” we profiled previously.

For BCH, it’s another adoption score, one in a string this year. Netcoins services 21,000 retail locations throughout Canada, Europe, and Australia. In its announcement the company promised immediate access to purchase BCH through its OTC Private Brokerage Services.

Just days ago, these pages reported how “the Atlanta-based firm Bitpay announced that its merchants can now receive settlement in bitcoin cash (BCH). Not only can Bitpay merchants accept the decentralized digital currency and keep all the bitcoin cash, but they can also split their funds into a fraction of fiat and BCH as well,” a significant step for merchants tired of changing out from bitcoin core (BTC) back into BCH after settling. 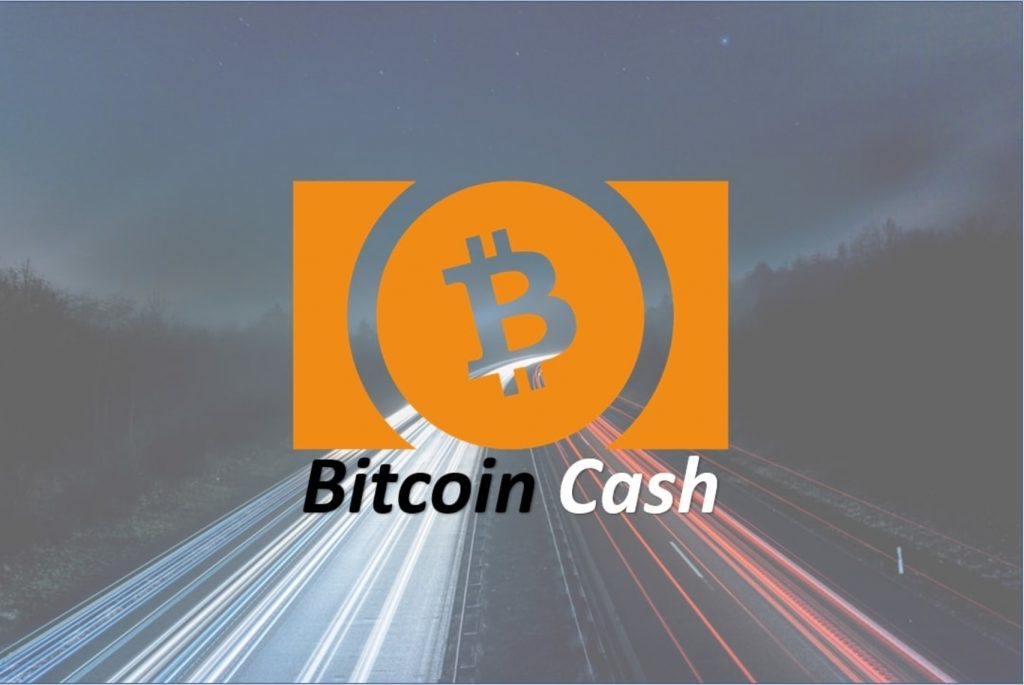 And a week prior to the above, “a new bitcoin cash SPV client available called Pixel Wallet that provides users with the ability to attach BCH transactions to pictures” was released. “Basically, bitcoin cash users can send BCH transactions in a steganographic manner with the wallet hiding funds in plain sight. Pixel Wallet was initially announced and launched on the BCH testnet during the first week of August, and the project’s developers explained the application would be the first of its kind.”

Netcoins appears to be doing well during an extended bear market. They announced this summer pushing through more than $ 2 million worth of transactions in a 24-hour period, capping a vibrant month for the outfit of over $ 5 million in transactions total.

Are OTC virtual ATMs good for the ecosystem? Share your thoughts in the comments section below!